3 Famous Hackers Who Almost Got Away 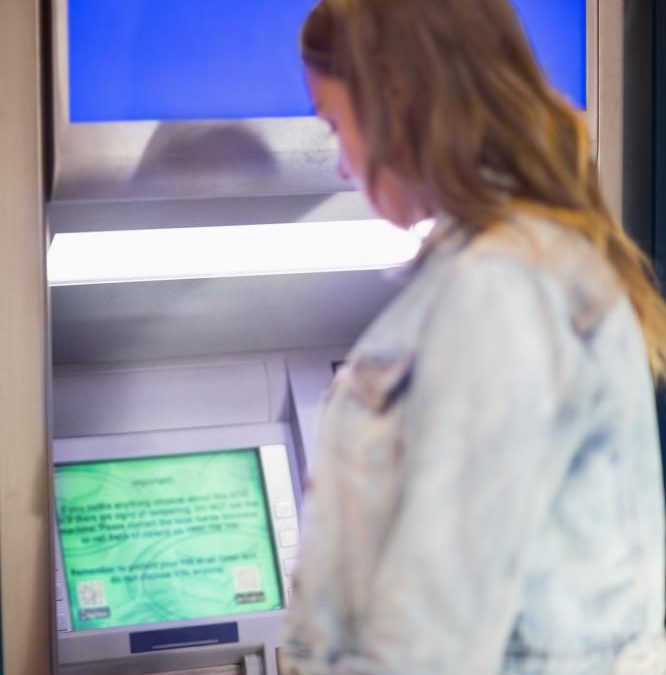 The hackers we are about to introduce you to have some mad ATM hacking skills! They are quick, swift, and crafty. They are the masterminds of hacking! All three of them had a good streak, but eventually, they were caught. Before they were caught, they had already made a name for themselves in the world of ATM machine hacking. Here are three hackers who almost got away from the police: 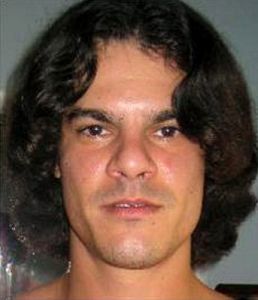 Albert Gonzales, worked for the Secret Service as a hacker before he became a criminal hacker. Working on the good side of the law already gave him sufficient knowledge on how to evade it. Both before and after working for the Secret Service, his rap sheet showed convictions for hacking and credit card fraud

However, his biggest conviction to date came when he was sentenced to more than 20 years of jail time for heading a group of hackers well versed in the art of computer hacking, and directing them to steal more than 170 million debit card, credit card, and ATM numbers over the course of many years.

Johnathan James, an American computer hacker who also went by the nickname “cOmrade” became the first juvenile sentenced in the United States for cybercrime. The United States Department of Defense convicted him for hacking its computer system in 1999.

At that time, he was only 15 years old. The government sentenced to 15 years old and given his juvenile status, the judge sentenced him to six months in juvenile detention. He wasn’t discouraged, but in 2007, he joined Albert Gonzales’s group of hackers involved in identity theft. Since he wanted to escape his sentencing, he decided to commit suicide in 2008.

Gary McKinnon who also went by the name Solo committed one of the most prominent military computer hackers of our time. He committed the crime between 2001 and 2002. He was accused of hacking 97 military computers owned by the United States Armed Forces and NASA.

He installed hacking software on their systems, which deleted important files and stole confidential data. The notorious hacker wanted to gain access to the information on free energy suppression and evidence that of a UFO cover-up by the United States. Unfortunately, he is lives in the United Kingdom and since he suffers from Asperger’s Syndrome, the British government has refused to extradite him for the fear he would commit suicide.

Have you heard of any of the hackers we mentioned? Have we left one out? If we have, why don’t you mention the name of the hacker in the comments.