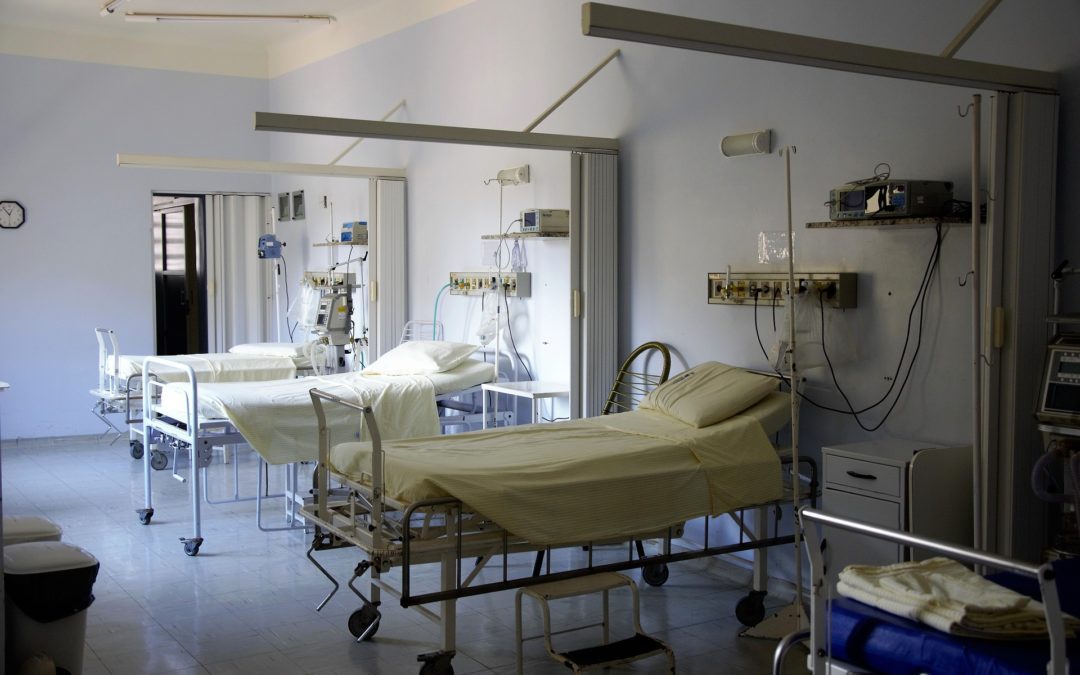 California’s governor, Gavin Newsom (D) just signed into law legislation that allows for the use of medical marijuana products in hospitals and other eligible health care settings.

Senate Bill 311, also known as Ryan’s Law, requires “specified types of health care facilities to allow a terminally ill patient’s use of medicinal cannabis within the health care facility, subject to certain restrictions.” The bill prohibits medical marijuana users from inhaling or vaping cannabis products within a hospital setting and restricts the use of marijuana products in emergency rooms.

Prior to the bill being signed into law, the lead sponsor of the bill, Senator Hueso, said in a statement, “It is inconceivable to me that, in a state where medical cannabis was legalized more than 25 years ago, those in deepest suffering receiving treatment in our state’s healthcare facilities cannot access this proven, effective, and prescribed treatment. Instead, terminally-ill patients in California healthcare facilities are given heavy opiates that rob them of their precious last moments with family and friends. This is a simple, yet critical, move that will provide relief, compassion and dignity to terminally-ill Californians.”

SB 311 was titled “Ryan’s Law” after a California native Ryan Bartell who served as a U.S. Coast Guard and passed away in 2018 from pancreatic cancer. Ryan, who spent his last days in the hospital, was given heavy pain medication, which largely put him to sleep and unable to interact with his family. When Ryan’s family tried to include medical marijuana in his end of life treatment plan, they were not allowed to do so. As such, Ryan’s family moved him to a medical facility that would allow the use of medical marijuana. In his final days, Ryan was able to communicate with his family and friends, ensuring that his quality of life was considered as part of his hospice treatment.

Jim Bartell, father of Ryan Bartell and sponsor of SB 311 stated, “In the invaluable last days as Ryan fought stage 4 pancreatic cancer, I first-handedly experienced the positive impact medical cannabis had on my son’s well-being, as opposed to the harsh effects of opiates. Medical cannabis is an excellent option for relieving pain and suffering in those who are terminally-ill, but most importantly it serves to provide compassion, support, and dignity to patients and their families, during their loved-ones’ final days. Looking at each other, holding Ryan’s hand and telling him how much I loved him during his final moments would not have been possible without the medical cannabis.”

The signing of SB 311 will surely bring peace and relief to many terminally ill patients during their final days.