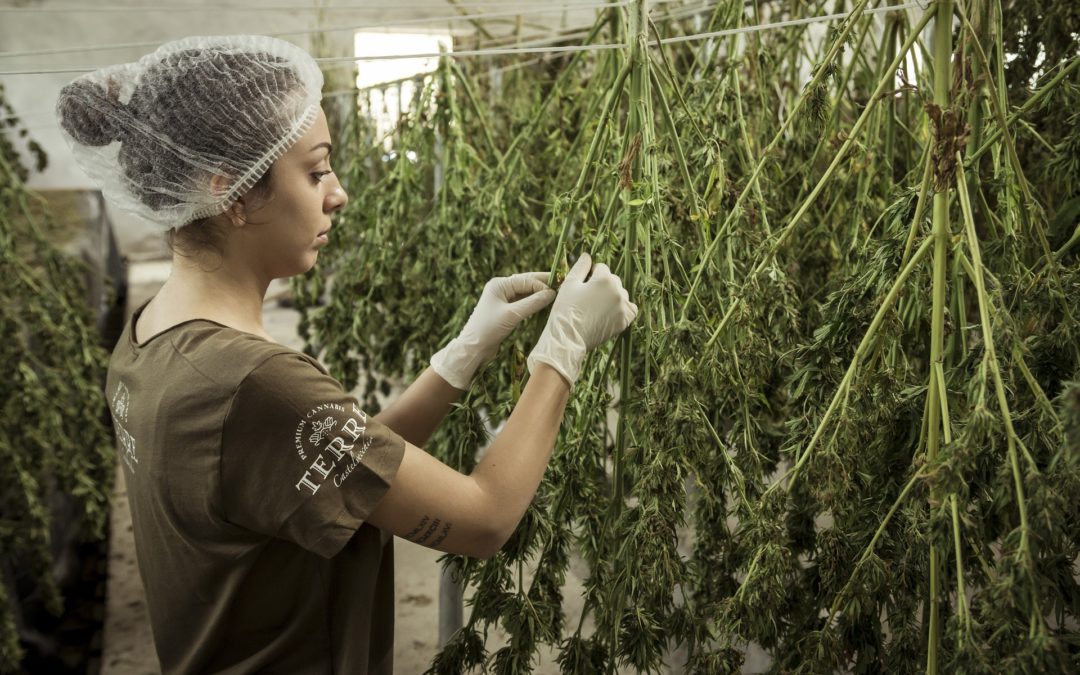 With long-held attitudes toward marijuana shifting, states around the country are legalizing recreational marijuana in increasing numbers. In November 2016, California voters approved the Adult Use of Marijuana Act, legalizing recreational marijuana use throughout the state. Since the implementation of the act, California cities and towns have come to realize the vast economic benefits of legalizing marijuana. As such, marijuana has become a great enterprise for entrepreneurs seeking to get into the market.

This has had a resounding impact on the economics of the marijuana industry in the state. According to MJBizDaily, the projected numbers “will approach $7 billion in retail sales by 2025 versus around $5 billion this year.”

Jurisdictions Jump on the BandWagon

Cities and counties around the state are currently working to issue marijuana business permits or are working on ordinance language that will allow them to award licenses. To date, 18 cities around California are already handing out licenses. These cities are part of 30 jurisdictions that approved pro-marijuana ballot measures. Another 18 jurisdictions are currently working to approve pro-marijuana ballot measures as well.

Those numbers are likely to increase in the coming years. Jain also expects an additional 18 cities and counties to pass ordinances allowing for additional marijuana retail businesses by the first half of 2022.