Can Trump’s Strategist Stone Convince Him to Legalize Marijuana? 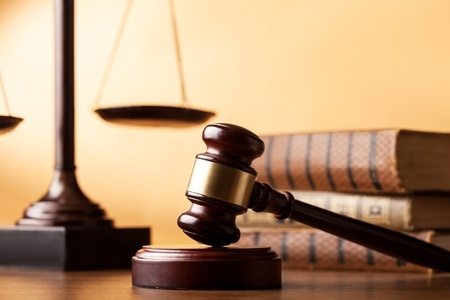 Trump’s administration has declared a war on marijuana. But there is one person standing in Trump’s corner who will try his best to convince his boss to loosen the rules on Marijuana use in the United States and his name is Roger Stone.

Who is Roger Stone?

Roger Stone is Trump’s strategist who on Saturday declared that he would try his best to convince the president to legalize marijuana in the United States. He made this statement in front of almost thousand people who sat in a lecture hall discussing the hot topic of legalizing weed.

Why is Stone the chosen man to change the Trump’s mind, you ask? Haven’t you ever wondered about who is responsible for Trump becoming the commander-in-chief in the White House? If you have, Stone is the answer to your question. The 64-year-old strategist has been described as the “brains” behind Trump’s unexpected and surprising rise in politics.

In fact, this man was even responsible for helping former president Richard Nixon get reelected. Does this one man have the power to influence Trump on changing marijuana laws in this country? — He definitely does!

At the political convention, Stone surprised several people when he spoke for the legalization of marijuana. He even said that he thinks he could convince the president to change his views on both medical and recreational marijuana use.

He has already been working towards making his remarks possible. Recently, he collaborated with John Morgan, an attorney in Florida, to file a federal lawsuit, asking the government to eliminate marijuana as a Schedule 1 drug, a classification that dates back to the Nixon era. On top of that, he also has invested his own money — millions of dollars — in fighting for the legalization of medical cannabis in the state of Florida.

Why We Believe He Could Sway Trump’s Vote to Go in Favor of Legalization of Marijuana?

Stone is regarded as one of the most successful lobbyists in the history of the United States in modern times. Even his critics share the same opinion of him.

What changed his mind?

According to Stone, his motivation for legalizing marijuana came when now embattled Attorney General Jeff Sessions said that he wanted to hold those states responsible that had voted to legalize medical and recreational cannabis.

Will Roger Stone succeed in changing Trump’s mind? You will have to wait several months for the series finale to find out!