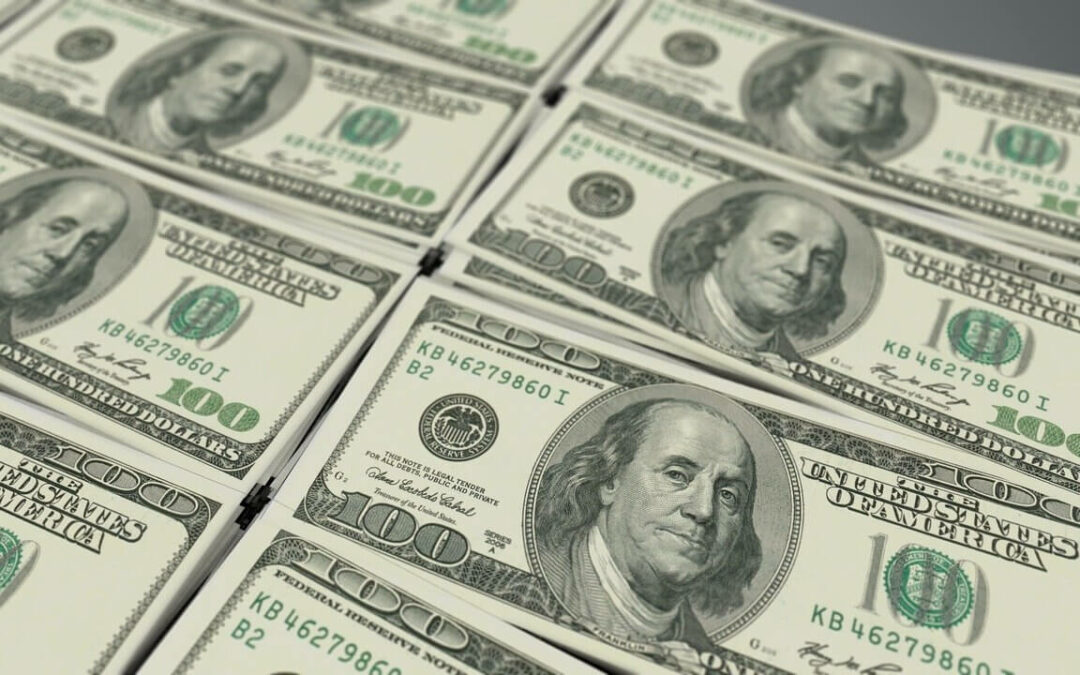 In the report’s press release, MPP’s Director of State Policies stated, “States that have legalized cannabis for adults are reaping significant economic benefits. The legal adult-use cannabis industry has now generated over $10 billion in new tax revenue, and in many instances that revenue is being distributed to much needed public services and programs, including reinvesting in communities that were devastated by the war on drugs. This is in stark contrast to prohibition, which costs taxpayers billions of dollars each year to enforce.”

States that have legalized adult-use marijuana have reported year-over-year increases in marijuana sales tax revenues, which is welcome news for programs and services that are in dire need of increased funding and support.