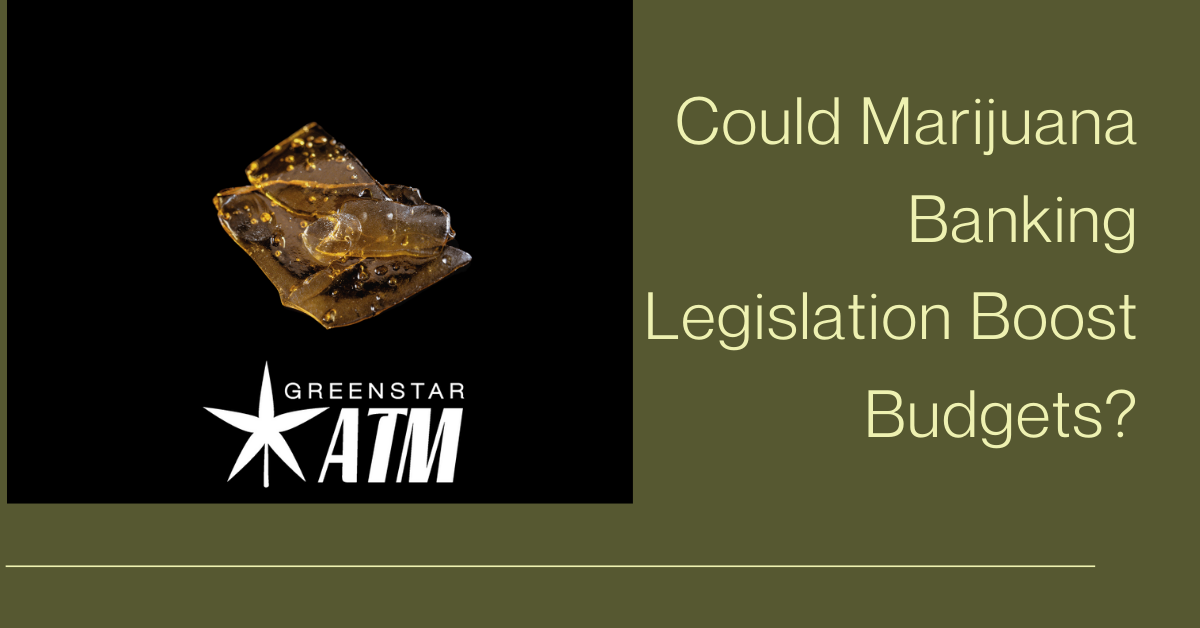 In May, House Democrats passed new legislation in support of easing the country’s economic fallout due to the COVID-19 Coronavirus. The Health and Economic Recovery Omnibus Emergency Solutions (HEROES) Act is a $3 trillion stimulus package intended to supplement the Coronavirus Aid, Relief, and Economic Security Act (CARES) Act passed this spring by both houses of Congress.

As part of the HEROES Act, House Democrats included the Secure And Fair Enforcement Banking (SAFE) Banking Act, a bipartisan piece of legislation that would keep federal banking regulators from sanctioning banks that worked with legal cannabis companies.

In spite of bipartisan passage of the stand alone SAFE Banking Act in the House, Senate Leader, Mitch Mconnell (R-KY), has held up the legislation in the Senate, effectively stalling it from passage.

Additionally, Senate Republicans are now pushing back against the inclusion of the SAFE Banking Act language within the HEROES Act.

In late July, House Speaker Nancy Pelosi (D-CA) defended House Democrats’ decision to include marijuana banking protections in Democrats’ latest coronavirus relief bill. When pushed by a reporter about why marijuana legislation would be part of a coronavirus relief bill, Pelosi responded, “I don’t agree with you that cannabis is not related to this. This is a therapy that has proven successful.”

The question remains how Pelosi, and Senate Democrats, will convince Senate Republicans to keep the language in the finalized version of the next COVID-19 stimulus package. If healthcare doesn’t sway Republicans, dollar signs might.

According to the Congressional Budget Office (CBO), inclusion of the SAFE Banking Act would save the federal government roughly $3 million in direct spending over five years. While this savings may seem rather low in comparison to the cost of the CARES and HEROES Acts, it’s not chump change. Additionally, many consider the CBO’s numbers to be woefully low.

Industry experts argue that with better compliance, the federal government would receive more tax revenue from cannabis businesses. With an industry that grew to over $15 billion in 2019, tax revenue numbers seem to be a slam dunk. However, since incentives for the compliance of tax rules are very low considering the current banking laws, it’s all too likely that noncompliance of tax regulations is rife. Therefore, with banking regulations for the marijuana industry in place, the federal government would likely see a dramatic rise in tax revenue.

It remains to be seen if the next coronavirus stimulus package will include the SAFE Banking Act language or if Senate Republicans will take up the stand alone bill at another time. However, with millions of dollars in tax revenue at stake, they would be wise to see the potential increase in income and pass the bill.