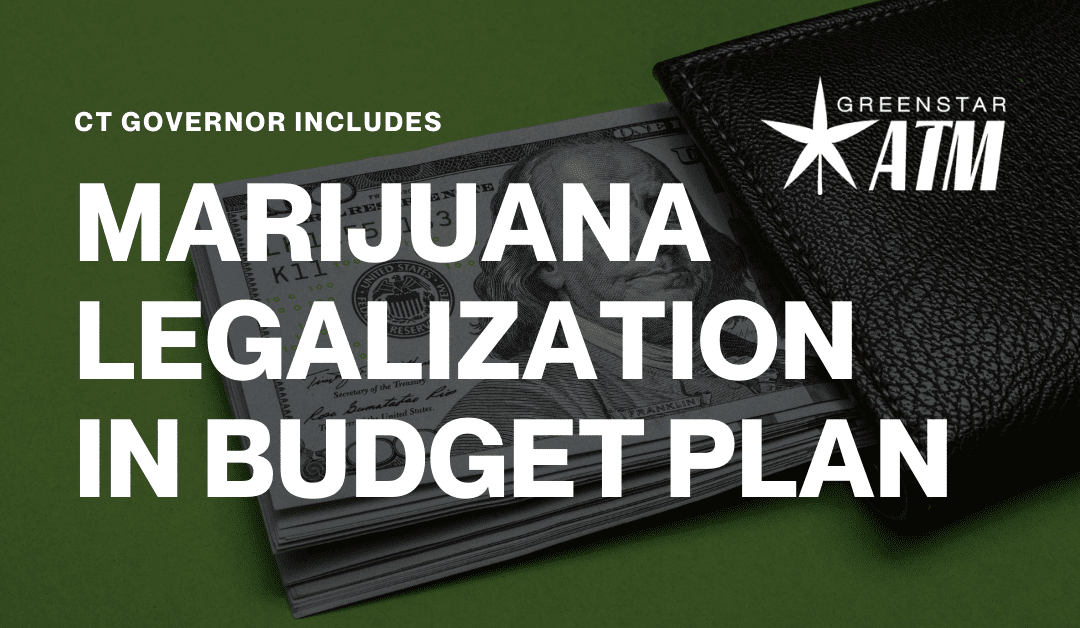 On Wednesday, February 10, Connecticut governor, Ned Lamont (D) released his new budget proposal. This year the proposed budget includes a plan to formally legalize marijuana. Regarding the release of the proposed budget, Governor Lamont stated that the plan included establishing a “comprehensive framework for the cultivation, manufacture, sale, possession, use, and taxation of cannabis that prioritizes public health, public safety, and social justice.”

According to the Hartford Courant, “Lamont’s 163-page proposed cannabis legislation, which was also released on Wednesday, would expunge criminal records for individuals with marijuana-related convictions and charges, benefiting communities of color and other groups adversely affected by the failed war on drugs. Legal sales would begin in May 2022.”

The plan includes a 3% local excise tax option for cities and towns to benefit from the sale of marijuana products.

During his budget address, Lamont also stated, “Massachusetts dispensaries are advertising extensively here in Connecticut. Rather than surrender this market to out-of-staters, or worse, to the unregulated underground market, our budget provides for the legalization of recreational marijuana.”

The proposal anticipates a robust revenue stream from taxes levied on marijuana products. “Sales of adult-use cannabis would begin in May 2022 and will be taxed via sales taxes and an excise tax on cultivation. In FY 2023, an estimated $33.6 million in revenue will be generated from the cannabis market, growing to $97.0 million by FY 2026. Municipalities will benefit from a 3% sales tax. From FY 2024 onward, 50% of the excise tax ($26.8 million by FY 2026) will be intercepted for municipal aid. This additional revenue will enable municipalities whose neighborhoods have been ravaged by a racially-discriminatory War on Drugs to reduce property taxes,increase services and promote social equity.”

Not Quite Good Enough

While many lawmakers and advocates are on board with many of the provisions set forth in the proposal, they are unhappy with certain aspects. Connecticut House Republican Leader Vincent Candelora (R-North Branford) stated, “Certainly we had support years ago when we had home grow policies, the Libertarian belief that people should be allowed to grow the plant in their households. It’s now morphed into a social justice proposal that is diverting substantial amounts of money into cities, giving priorities to certain people to be able to get the licence, and it’s become sort of a commercialized enterprise.”

In his push to legalize marijuana Governor Lamont also said that legalizing marijuana in Connecticut would lessen residents’ need to drive to surrounding states to purchase cannabis, therefore lowering risk of contracting COVID-19.

With the tide steadily turning toward legalization in the United States, it’s likely that Connecticut isn’t far behind.