The Difference Between Medical and Recreational Marijuana 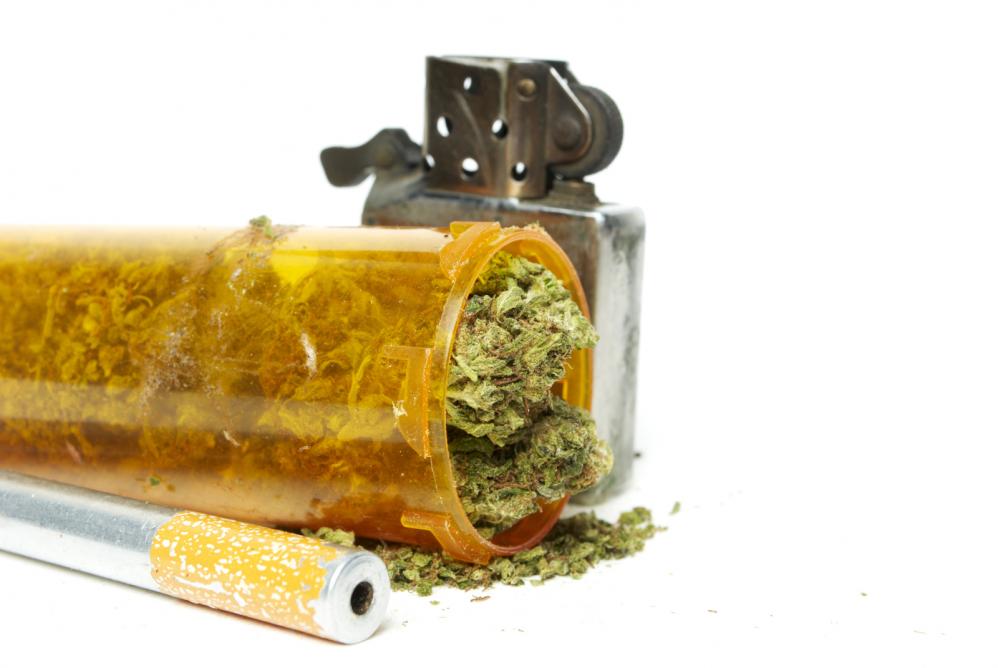 Marijuana is not just a recreational drug, as most of us tend to think. In fact, it is proven to contain medicinal properties as well. It is used both as a medical drug to combat a range of diseases.

However, it’s true that it is most popularly used as a recreational drug around the world. Due to its dual use, there’s a lot of confusion regarding marijuana. If you are confused too, let’s look at the major differences between medical and recreational marijuana:

What is Medical Marijuana?

Medical marijuana is the unprocessed plant that is used to cure certain health conditions. The different chemicals in the plant are known as cannabinoids that have a vast range of effects on the body. The two main chemicals in medical marijuana are Tetrahydrocannabinol also known as THC, which induces the ‘high’ effect on the mind. The other chemical is known as cannabidiol or CBD that has a psychoactive impact on the mind.

What is Recreational Marijuana?

Medical weed is different from recreational weed on many grounds. Since the new movement, more states have legalized medical marijuana as compared to recreational pot.