Federal Study Finds No Increased Youth Marijuana Use with Legalization 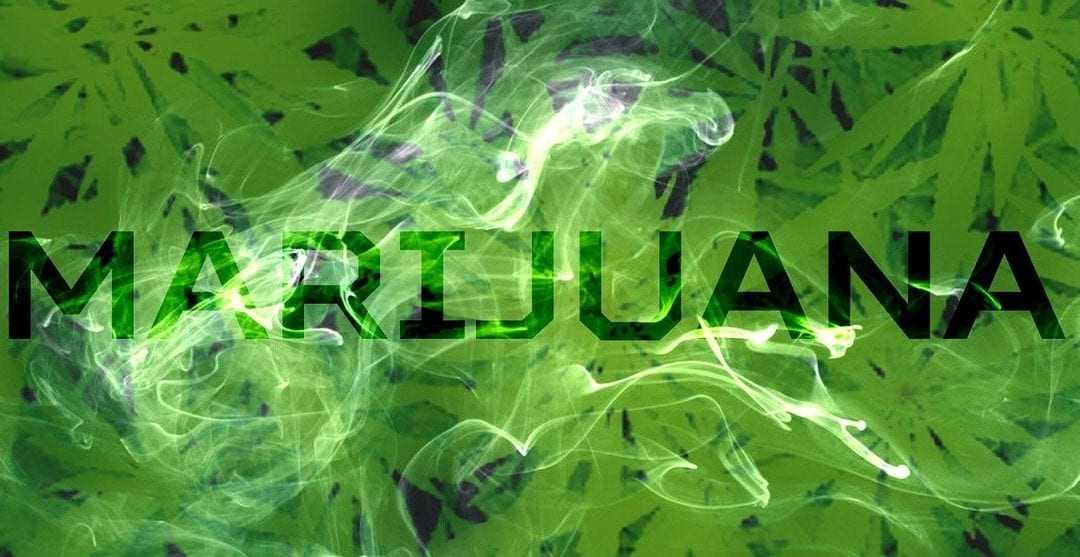 The National Center for Education Statistics (NCES) recently published findings from its study, titled, “Marijuana Use and Illegal Drug Availability” The study found that statewide marijuana legalization for adult use is not associated with any national changes in usage of cannabis by young people.

The report is good news for states seeking to legalize cannabis for recreational purposes. Opponents of recreational marijuana have long used the fear of increasing youth usage if marijuana is legalized statewide. This is proving to be a false narrative.

Paul Armentano, Deputy Director of NORML, a marijuana advocacy group, stated in response to the study’s findings, “These data reaffirm that youth marijuana use has remained stable despite the liberalization of adult use laws. These findings make it clear that cannabis access can be legally regulated for adults in a manner that is safe, effective, and that does not inadvertently impact young people’s habits.”

Several more states are looking into to legalize recreational marijuana this year through legislation, including Connecticut, Delaware, Rhode Island, Minnesota and Pennsylvania. It remains unclear which of these states will pass legalization efforts. However, with legalization becoming more the norm around the country, it stands to reason that these, and other, states will soon follow.