Global Marijuana Sales Could Soar by the End of the Decade 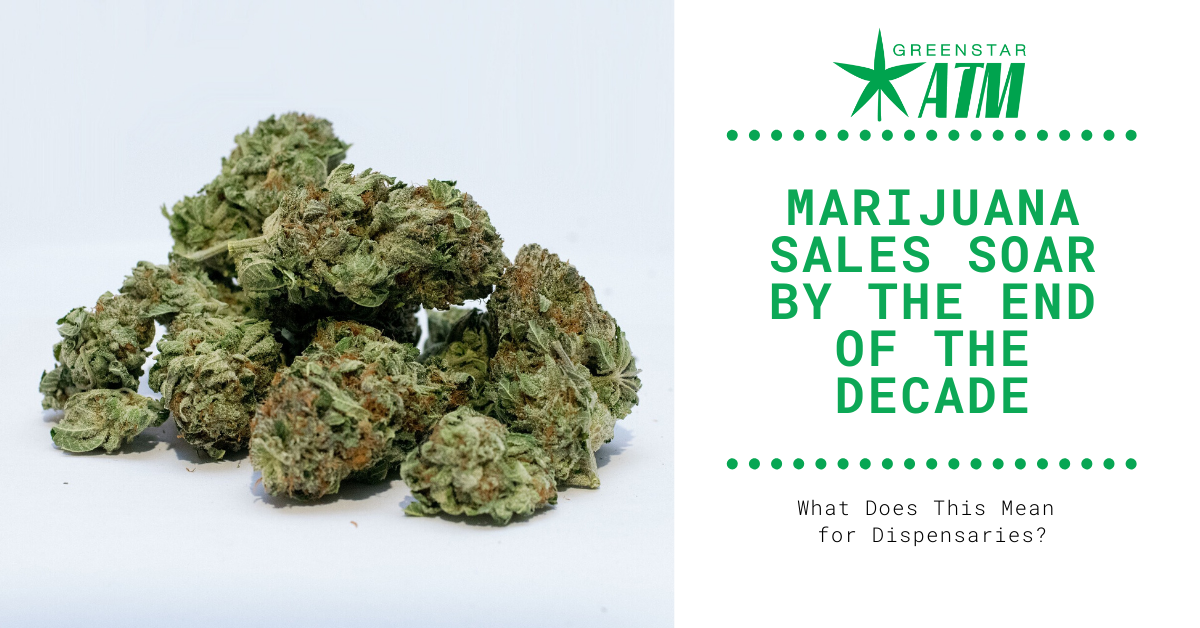 Despite the current global pandemic, legal marijuana sales are on the rise. According to an article by PR Newswire, the market research and strategy company Prohibition Partners released a report that, “suggested that worldwide legal weed revenue will increase to $103.9 billion by 2024. This would represent an 853% increase in sales from 2018, and equates to a compound annual growth rate of 45.6%.”

Additionally, a recent report by Grand View Research found that, “The global legal marijuana market size is expected to reach USD 73.6 billion by 2027, according to a new report published by Grand View Research, Inc. It is anticipated to expand at a [Compound Annual Growth Rate] of 18.1% during the forecast period. Increasing legalization of cannabis for medical as well as adult-use is expected to promote growth.”

Further, the Grand View report found that the market share for medical marijuana had the leading revenue share of 71.0% in 2019. This is likely attributed to the increasingly accepted usage of marijuana to help mitigate symptoms caused by severe illnesses such as cancer, arthritis, chronic pain, Parkinson’s and Alzheimer’s Diseases, anxiety, and depression.

Marijuana’s popularity is definitively on the rise. A 2017 Gallup Poll found that 64% of Americans supported the legalization of marijuana, which is up from 60% in 2006 and just 12% in 1969, when Gallup began following people’s opinions about legalizing marijuana.

What Does This Mean for Dispensaries?

With the growing popularity of marijuana on a global scale, dispensaries may see a significant increase in their bottom dollars. But, in order to gain their fair share of the market, dispensaries need to cater to their customers.

As the COVID-19 pandemic hit the U.S., businesses needed to quickly adapt to new rules of safety outlined by state and local governments. Thankfully, marijuana dispensaries rose to the occasion. In most states with legalized marijuana – for medical and/or recreational purposes – dispensaries have been considered “essential” businesses. As such, they adapted their business models to incorporate curbside pick up, social distancing, and providing increased services to customers. One such added service is placing an in-house ATM within dispensaries so that customers can have readily-available access to cash without needing to run excessive errands during stay-at-home.

Dispensaries would be wise to seek out ways to increase their service opportunities for their customers, so as to increase their market share, foot traffic, and monthly income. Contact GreenStar ATM to place a dispensary ATM in your store today.