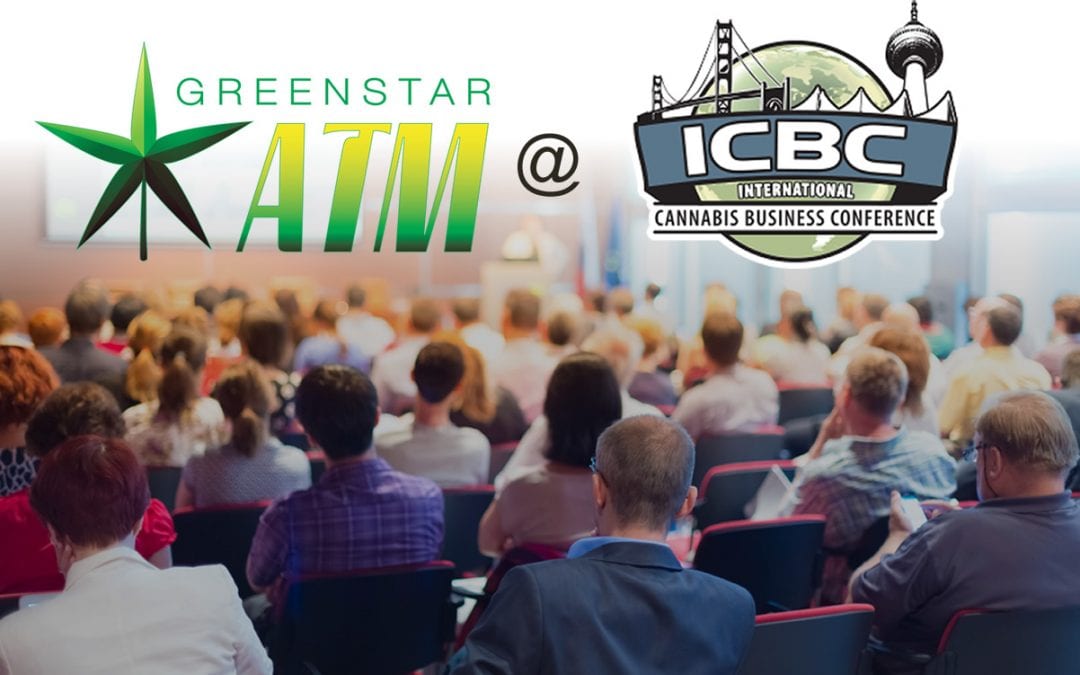 The International Cannabis Business Conference comes to Portland, courtesy of Greenstar ATM! After a whirlwind tour of Canada and Europe featuring sold-out events, ICBC makes its triumphant return to Oregon on September 27-28. This is the essential Portland Marijuana Event.

The international cannabis industry is in full swing, and ICBC has all the details. This once-in-a-lifetime weekend event will feature celebrity guest Tommy Chong, an exclusive performance from Cypress Hill’s DJ Muggs, information on going public in Canada, a hemp and CBD forum, and an unprecedented $10,000 award up for grabs for best pitch!

Greenstar ATM is thrilled to introduce Portland ICBC’s world-class presenters and speakers, which include:

Don’t miss your chance to attend the Pacific Northwest’s premier cannabis industry conference, presented by Greenstar ATM! Come by and see us at Booth 43 at the Downtown Hilton in Portland!