Half of American Adults Have Tried Marijuana 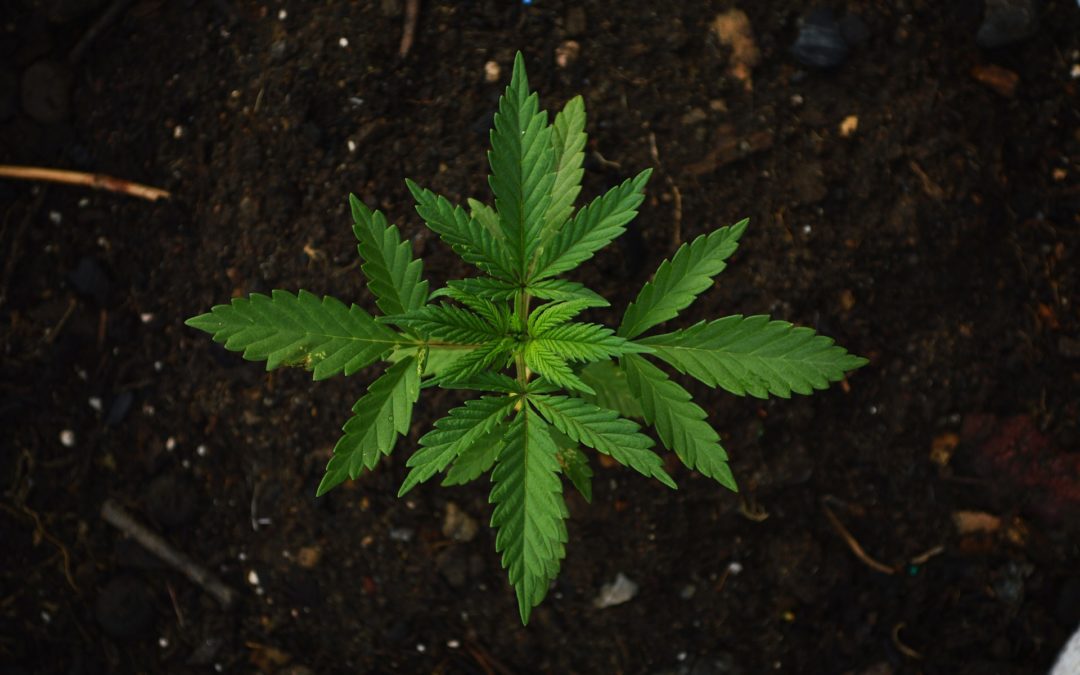 Results of a new poll by Gallup, a global analytical firm, find that the number of U.S. adults who have tried marijuana has risen to its highest number to date, coming in at 49%. The number of people who have tried marijuana has increased significantly since 50 years ago when only 4% of U.S. adults had tried the drug. In 1977, the number had risen to over 20%, 30% in 1985, and 40% in 2015.

The results were gleaned from Gallup’s annual Consumption Habits poll, which was conducted in July 2021.

Since 2013, Gallup has also measured the number of U.S. adults who “smoke marijuana.” Those percentages have stayed relatively consistent, varying from approximately 11% of U.S. adults to 13%. 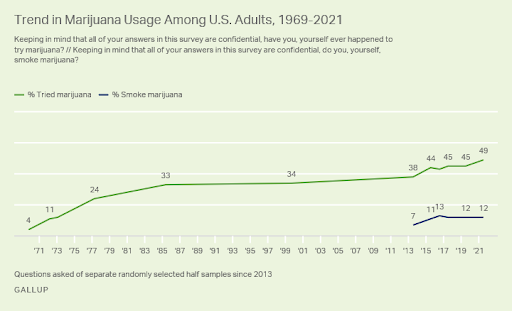 Gallup also found that different generations used marijuana at different rates. “Generational patterns explain the increase in marijuana experimentation over the last five decades. The oldest Americans living today, those born before 1945 whom Gallup calls “traditionalists,” are much less likely than those in other birth cohorts to have tried marijuana, with just 19% saying they have done so. That compares with about half of millennials (51%), Generation Xers (49%) and baby boomers (50%).”

The Gallup poll also found that younger adults are more likely to use marijuana. Combined data from 2015 – 2021 finds that 20% of Millennials smoke marijuana whereas 11% of Gen Xers smoke it. Also, only 9% of Baby Boomers and 1% of Traditionalists smoke marijuana. This indicates that Americans tend to try marijuana at a younger age, but as they age they discontinue smoking it.

Gallup has also found that:

As more and more U.S. adults try and use marijuana, cannabis laws across the country are sure to be revisited, and quite possible on the federal level as well.