Hilarious Marijuana Quotes that Will Make You Laugh? 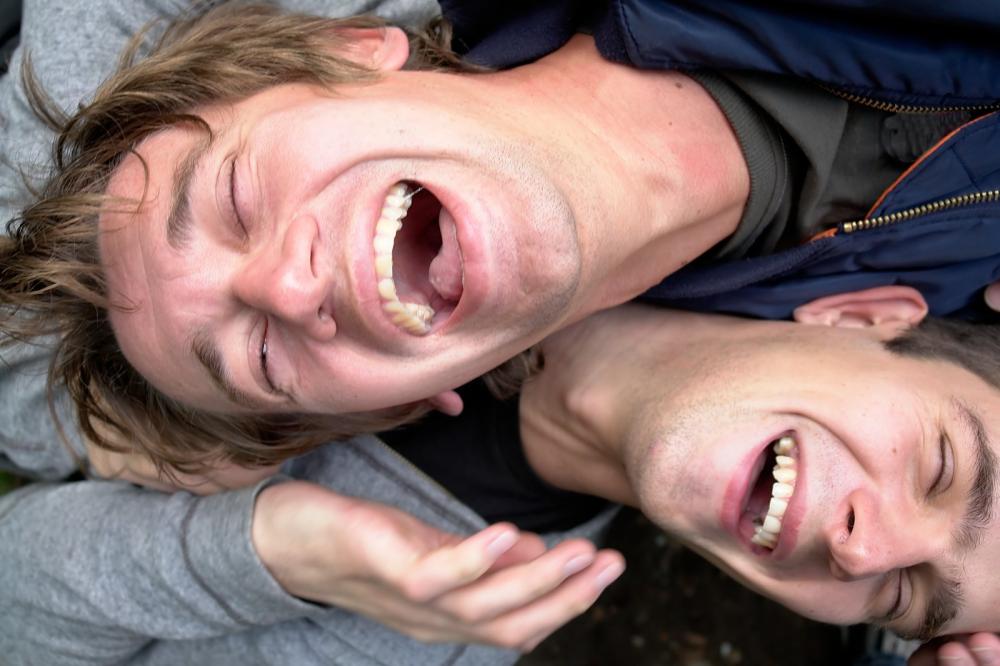 Do you have a favorite quote we didn’t mention? If you do, leave us a comment.