Illinois Marijuana Industry is Raking in the Green 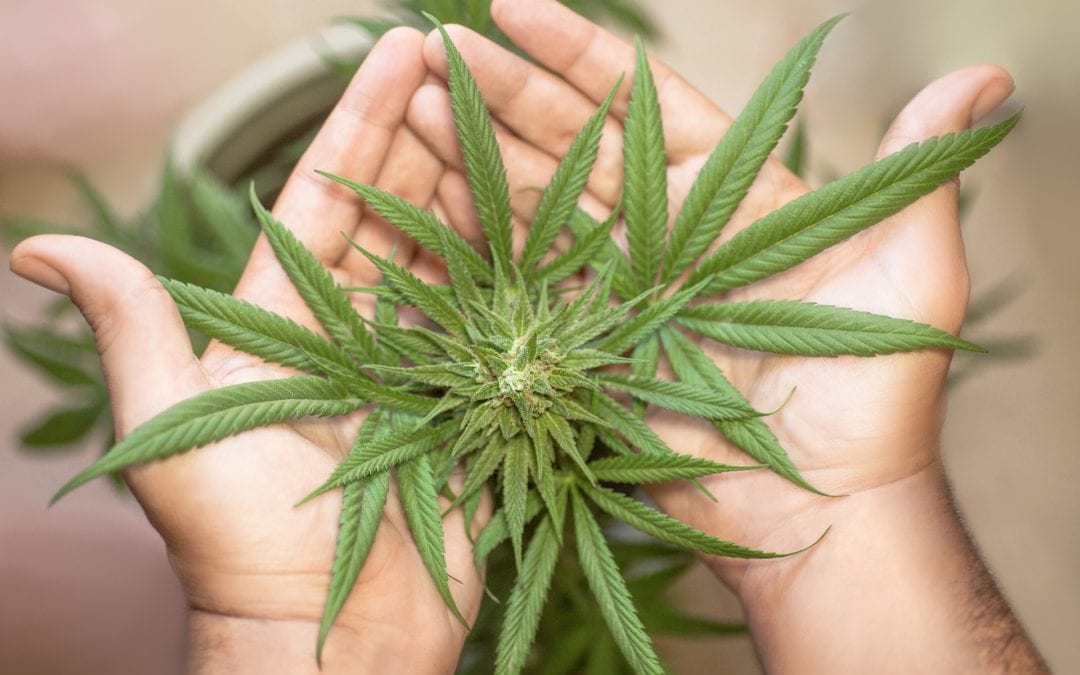 President and CEO of the Illinois Chamber of Commerce Todd Maisch thinks that part of the reason for the skyrocketing sales figures is because surrounding states haven’t legalized recreational marijuana yet. Maisch stated, “What we saw early on in states like Washington and Colorado is they did have demand come in from surrounding states, which frankly benefits our industry and benefits the taxes collected.”

Maisch also expects that Illinois may surpass the $1 billion estimate, “Are we going to get to a billion dollars? I think we’re going to blow past the billion dollars based on the experience in smaller states.”

Maisch also warns that sales could slow if Illinois legislators increase marijuana taxes too much.“ As taxes have gone up and up and up, they’ve pushed people all the way into the black market or they’ve created this grey market in which people are ostensibly paying some of the taxes, but they’re still getting sources of tobacco products that avoid much of the tax,” Maisch stated.

If surrounding states also legalize marijuana, that could have an impact on sales figures for Illinois.

Taxes Put to Good Use

The revenue that marijuana sales are bringing in is being put to good use thanks to Illinois’ Restore, Reinvest, and Renew (R3) program. The program requires 25% of cannabis tax dollars to be invested in a fund that provides disadvantaged people with social services, like youth programs, community reentry programs, financial assistance, and legal aid.