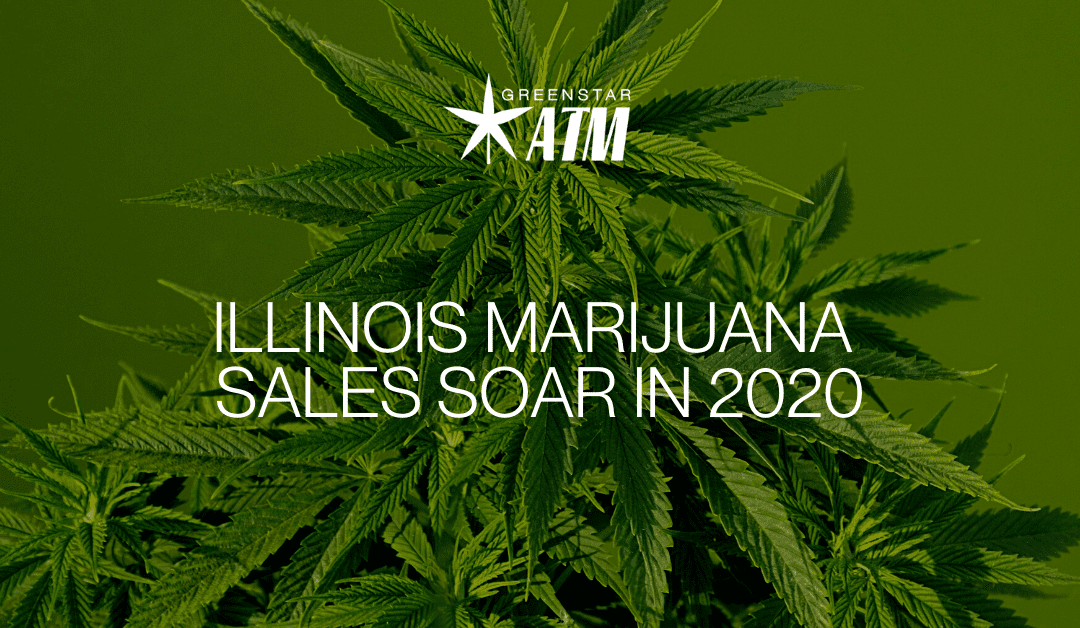 There isn’t a lot of good that can be said about the year 2020, so we’ll just move right along. However, there is some great news coming out of the state of Illinois.

The Industry in Illinois

The state had authorized 80 recreational cannabis dispensaries to open in 2020, but that number may increase. According to the Chicago Tribune, “The industry could get a lot bigger in 2021 with more municipalities welcoming weed retailers and 30 dispensaries yet to open under the state’s inaugural legislation. A planned lottery to award 75 new recreational licenses is also likely to move forward after the state agreed to give hundreds of unsuccessful applicants a second chance to qualify.”

Illinois currently has 21 licensed cultivation centers, which provide to the state’s licensed dispensaries. There are 40 remaining small craft grower licenses still to be awarded.

Working Out the Kinks

Not all is rosy in the state, however. According to the Chicago Tribune, “While marijuana companies seek to cultivate new consumers, the biggest boost in Illinois for 2021 could come from the 75 new retail licenses in legislative limbo. A planned lottery to award the licenses was put on hold in September after dozens of applicants filed a federal lawsuit alleging they were unfairly excluded from the selection process.

“The licensing was supposed to incorporate social equity consideration such as minority or female ownership, military service and those who have been disproportionately affected by the war on drugs.

“In September, the state agreed to give applicants a second chance to qualify for the lottery, and the lawsuit was dropped, opening the doors to a new crop of dispensaries. The lottery date has yet to be announced.”

With a new cadre of potential marijuana licenses to be granted by the state, there is quite a bit of room for the state’s marijuana industry to grow. As more of the Illinois population tests the waters with recreational marijuana, the larger and larger we’re likely to see recreational sales numbers climb.