Infographic: Update on The Legal Status of Marijuana in the USA 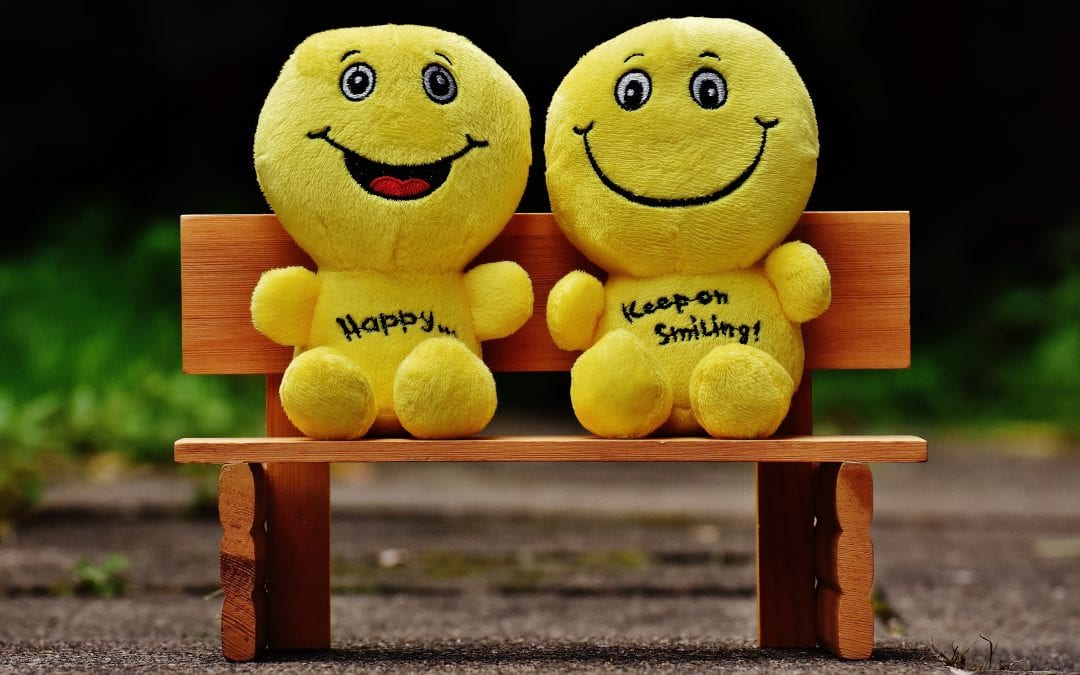 Legalized Marijuana in the USA

In 2018 the New Hampshire House of Representatives almost passed a bill to legalize home-growing of marijuana.  States are moving to legalize marijuana (whether for medicinal or recreational use, or both).  More than half of the U.S. states have medical marijuana laws in progress, and nine states have legalized certain quantities of marijuana for recreational use. The benefits of legalizing marijuana are so evident. Legalizing marijuana helps state economies and federal governments.