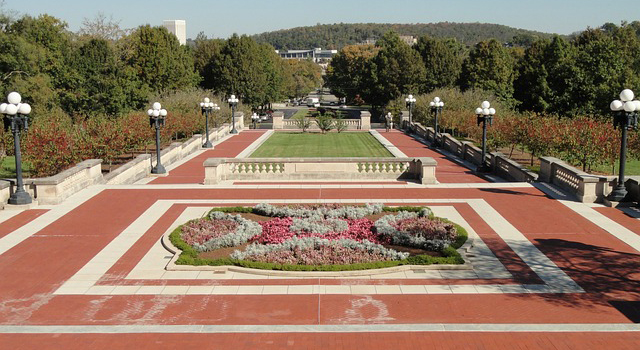 In his State of the Commonwealth Address this week, Kentucky’s Democratic governor, Andy Beshear called for legalizing medical cannabis in the state.

Recognizing the medical benefits of cannabis, Beshear stated, “Treating people right also dictates that in this session, this General Assembly finally legalize medical cannabis. Far too many Kentuckians are suffering from life-threatening and chronic conditions, like our veterans with PTSD, or Kentuckians with cancer. That is why I issued my executive order. It allows people to get the help they need without fearing a misdemeanor.”

Beshear went on to share a story about a Kentucky mother who was diagnosed with Stage 4 cancer in 2019 at the age of 40. She endured surgery, chemotherapy, and radiation, taking all kinds of pain medication that was prescribed to her. It wasn’t until she tried cannabis oil that she found some relief.

The American Cancer Society also finds that “More recently, scientists reported that THC and other cannabinoids such as CBD slow growth and/or cause death in certain types of cancer cells growing in lab dishes. Some animal studies also suggest certain cannabinoids may slow growth and reduce spread of some forms of cancer.”

For cancer patients and other pain sufferers in Kentucky, Governor Beshear’s intent to push for legalization of medical cannabis is welcome news indeed.