Legal Recreational Marijuana Use Began in New Mexico in April 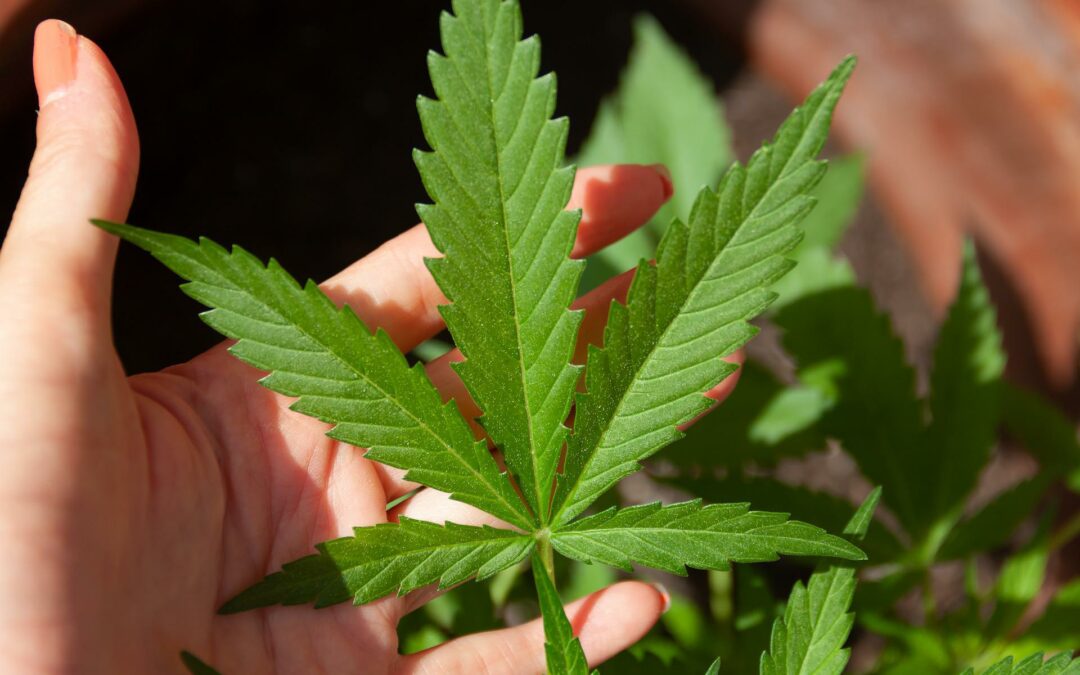 New Mexico is one of the latest states to begin allowing recreational marijuana use by adults age 21 or older. The new rules began April 1, 2022.

Last April, New Mexico’s governor Michelle Lujan Grisham signed into law two separate measures that amended the state’s marijuana policies. House Bill 2 legalized and regulates recreational marijuana usage for adults, including possession, production, and sales. Adults will have the legal right to purchase up to two ounces of cannabis products or up to 16 grams of cannabis extract from licensed marijuana retailers.

The second piece of cannabis legislation passed and signed in New Mexico was Senate Bill 2, which began an automatic review and expungement of low-grade marijuana convictions.

When signing the bills into law, Governor Grisham stated, “The legalization of adult-use cannabis paves the way for the creation of a new economic driver in our state with the promise of creating thousands of good paying jobs for years to come. We are going to increase consumer safety by creating a bona fide industry. We’re going to start righting past wrongs of this country’s failed war on drugs. And we’re going to break new ground in an industry that may well transform New Mexico’s economic future for the better.”

Victor Reyes, deputy director of the Cannabis Control Division says that nearly 100 licenses have already been issued for producers, manufactures, and retailers across the state.

“We feel a really big responsibility, you know, this has the potential to be an industry that brings in $300 million in sales annually, 11,000 new jobs for our state,” Reyes stated. “We haven’t seen that type of an opportunity. Um, you know, certainly not in my lifetime.”

This may, indeed, be accurate. One economist estimated that New Mexico may gain as many as 11,000 jobs and up to $620 million in sales by the fifth year of the legislation’s implementation.