A Look Back to Nevada’s First Weekend of Legalized Weed 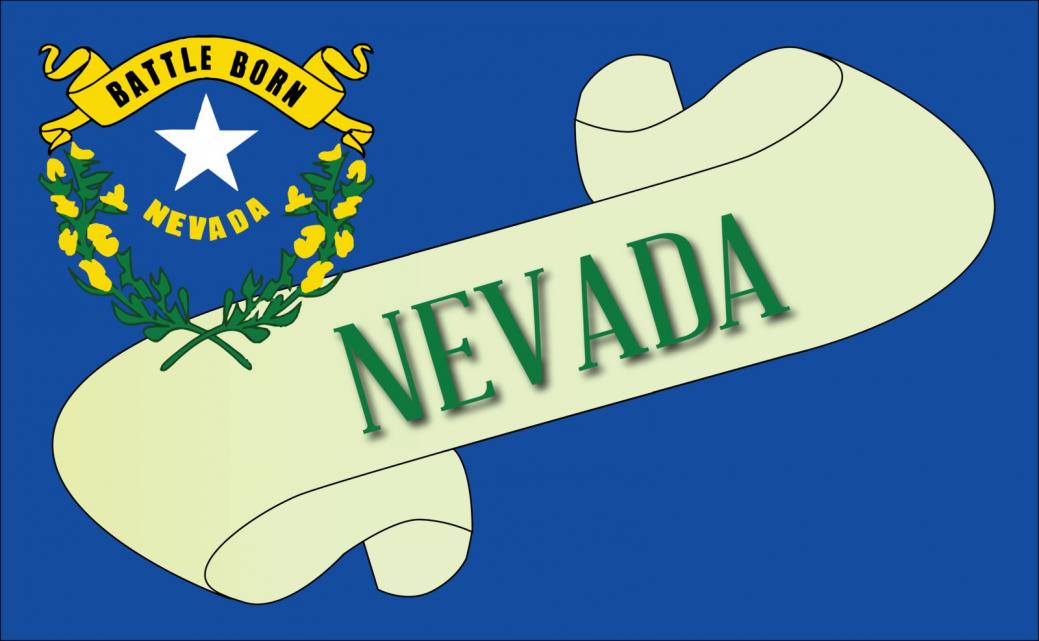 Nevada recently celebrated its first weekend of legalizing weed. It almost didn’t happen! The obstacle was the state’s undying loyal support for alcohol wholesalers. But luckily, Nevada managed to legalize completely legal and recreational marijuana, thus marking the state as the fifth jurisdiction in the United States to do this. Finally, adults will be able to purchase cannabis the same way they purchase alcohol.

The Force behind Nevada’s Change of Heart

Now, anyone who is 21 and older can purchase one ounce of cannabis from the recreational and medicinal marijuana shops across Nevada. According to various eye witness accounts of that first faithful weekend, several hundreds of people stood in front of marijuana dispensaries to purchase cannabis. The celebrations included live music, fireworks, and lots of screaming — all happy and excited by the way!

The Celebrations Had a Surprise Guest

Coming to purchase cannabis during the celebrations was none other than a strong advocate for marijuana legalization, Democratic Senator Tick Segerblom. Tick regarded as the “Godfather” of Nevada’s marijuana movement was one happy and excited customer, as he bought cannabis from a dispensary with a wide smile on his face.

The senator’s contribution to the movement include pushing for several measures related to the legalized sale of marijuana in the upper chamber for several years. His aim was to stop the black market from earning revenue through marijuana and instead legalize it so the state could benefit from the revenue earned through marijuana sales. Each sale earns Nevada 33 cents, which goes to taxes.

If you are heading to Nevada to open a marijuana dispensary because your state has yet to legalize it, get in touch with us to purchase an ATM machine.