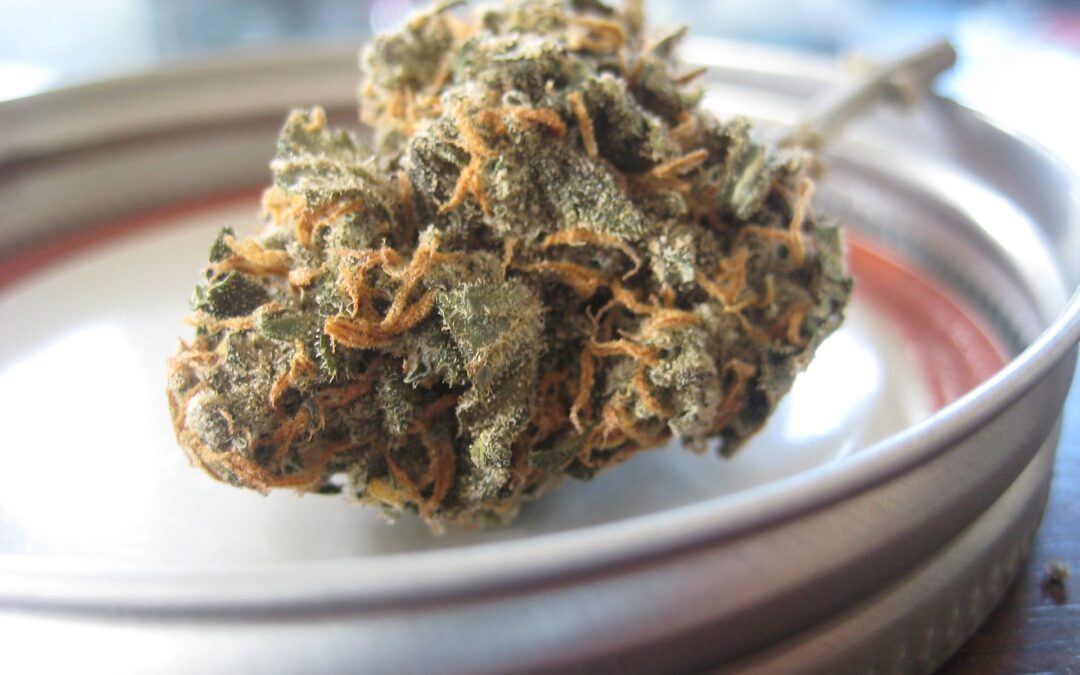 The City of Sacramento, California recently commissioned a report on the impact of marijuana dispensaries on the local economy. The report was in response to the State of California’s allowance of municipalities to decide whether or not they wanted to permit dispensaries in their communities. Sacramento has allowed dispensaries and other marijuana businesses to run inside of city limits. What the report found was very good news, indeed.

The report’s authors reported that the marijuana industry is the city’s ninth largest employer, supporting approximately 8,000 jobs. More than half of those jobs are in legal marijuana cultivation, which did not exist before the passage of legalized recreational marijuana in 2018.

The city also recently approved an additional 10 dispensaries, added to the 30 dispensaries that already exist. The approved marijuana dispensaries are part of Sacramento’s social equity program, “which gives licenses to people affected by the war on drugs, such as those arrested for selling marijuana when it was illegal,” according to The Sacramento Bee.

The commissioned report also found that homes located near to production and cultivation facilities appreciated during the period of time between 2015 and 2021. It also found that houses within a quarter mile of a dispensary “appreciated on average $40 more per square feet than those in the quarter-mile to half-mile zone.”

This is good news for dispensary owners, who typically have a significant amount of cash on hand given the ongoing need for cash-only purchases of marijuana products.

More jobs, increased home values and safe facilities all contribute to a thriving marijuana industry in the Sacramento area and beyond.