Should the Marijuana Industry Worry About AG Sessions’ Letter to Congress? 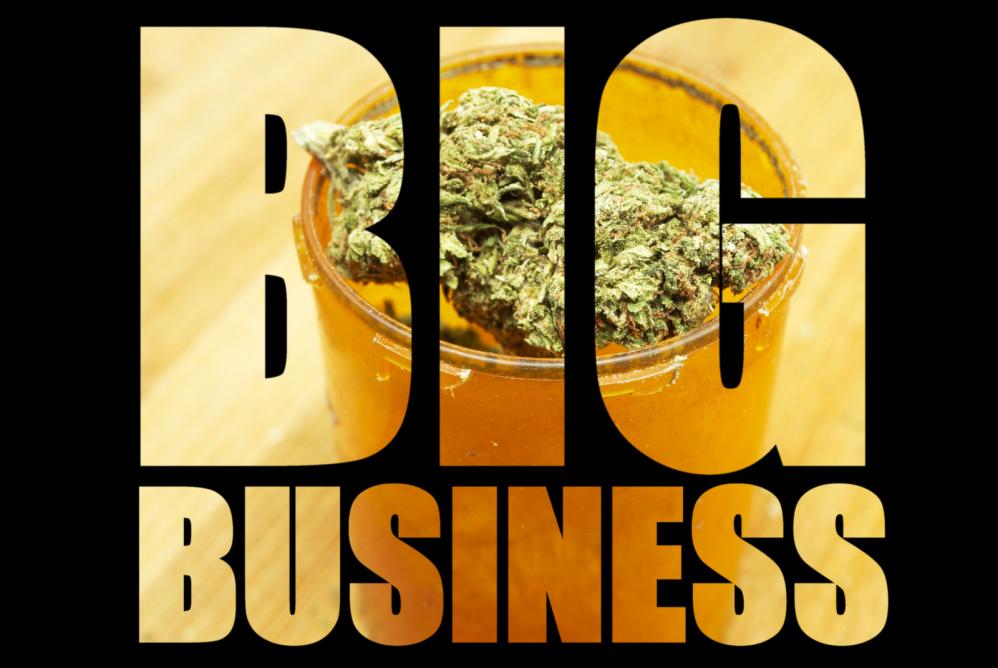 The Trump administration is coming after medical marijuana, and the recent letter AG Sessions sent to Congress should worry everyone in the Marijuana industry. In the letter Sessions clearly states that the heads of both the Republican and Democratic parties in the House of Representatives and in the Senate, need to stop protecting medical marijuana.

This will clear the way for the Justice Department to use federal funds to enforce federal prohibition laws in all states where medical marijuana is being sold. This news should concern everyone in the marijuana industry, because if what Sessions is proposing is accepted in the Senate and the House of Representatives, it would be a crippling blow to the industry.

The most worrying thing is that the medical marijuana industry is currently in denial regarding the immediate threat posed by AG Sessions. They think that no one is going to stop medical marijuana, but there is real danger in what Sessions is trying to propose. Right now, no one can predict what is going to happen, but the industry should at least wake-up and realize the threat that is at their door.

While it isn’t likely that there is going to a crackdown on marijuana by the Federal government, you can never rule it out, with the current administration. There isn’t going to be any raids carried out on dispensaries, since that will require resources, which the government doesn’t have, but the industry could face a blow from the federal government in the form of exorbitant taxes.

No one is Scared

Supporters of marijuana legalization aren’t intimidated by the letter of Attorney General Sessions, with the Marijuana Policy Project, hoping that Congress will help protect the industry. However, there are no certainties, and it could be that Congress decides to take Sessions advice and come down hard on medical marijuana programs in the country.