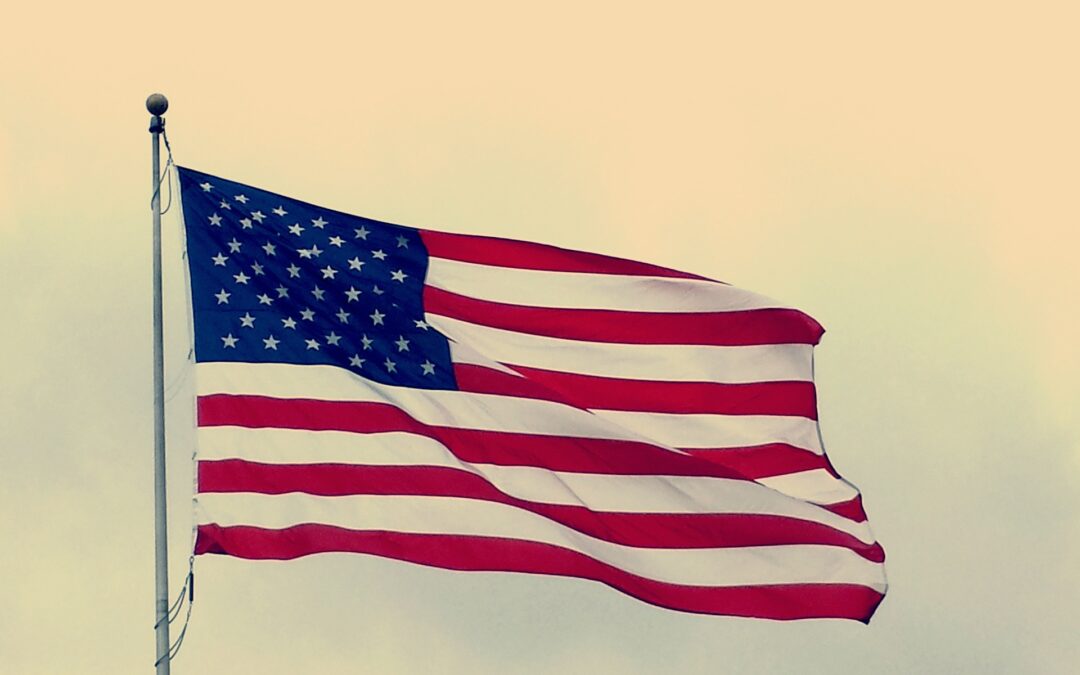 Two more states have joined the ranks of states legalizing adult-use marijuana. Maryland and Missouri became the 20th and 21st states to legalize recreational marijuana when citizens of those states passed ballot measures on the issue. Additionally, voters in other cities around the country approved ballot measures related to ending marijuana arrests and prosecutions.

Deputy Director of NORML, a marijuana advocacy group, Paul Armentano, stated, “Poll after poll shows record public support for the legalization of the adult-use of marijuana. This support is a testament to the fact that most Americans are now well aware of the failures of marijuana prohibition and the damages it continues to cause, and that the growing number of states which have enacted legalization are doing so in a safe and effective manner that is in accordance with voters wishes and expectations. In the coming weeks, we anticipate that Congressional lawmakers will move ahead with longstanding promises to advance federal reform legislation while, at the state level, we anticipate numerous governments to once again take up a variety of bills protecting and expanding the rights of those adults who consume cannabis responsibly.”

In Maryland, 66% of voters approved a referendum that would direct the state’s lawmakers to create rules and regulations regarding the production and sale of adult-use cannabis.

In Missouri, 53% of voters approved of a ballot initiative to legalize possession, production and sale of recreational marijuana for adults aged 21 and over.

And while voters in Arkansas, North Dakota, and South Dakota rejected marijuana legalization measures, many more cities and municipalities across the country passed marijuana-friendly ballot measures.

And so, the march for legalization goes on.