Why Medical Marijuana Should Be Legal In All 50 U.S. States? 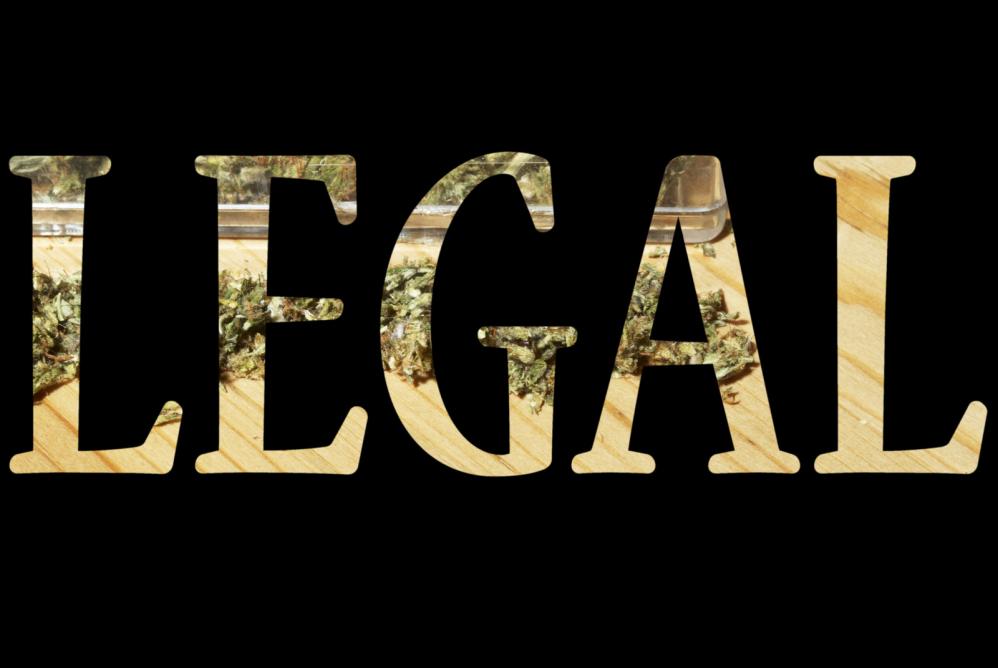 Only a small number of people know about the health benefits of medical marijuana. These people are the ones who support the ‘legalize marijuana movement’. Others who are not aware of the many uses and benefits of marijuana in medical science are in the favor of the ban.

Below, we have listed a few reasons why marijuana needs to be legalized in all 50 states of America:

Marijuana is great for people suffering from mental health conditions including anxiety and depression. The reason that cannabis helps fight depression, anxiety, and other mental illnesses is its ability to relax the mind and enhance the user’s mood. It also contains sedative compounds that de-stress the mind.

Marijuana contains compounds that are proven to fight an array of illnesses including cancer, glaucoma, multiple sclerosis, Alzheimer’s, and many more. It is also helpful in reducing pain in the body caused as a result of different diseases including arthritis, cancer, and more. Its compounds also lower pain from chemotherapy.

Another major benefit of marijuana is its ability to regulate insulin levels in the body. This plant helps manage daily calorie intake efficiently, allowing users to lose weight. Since America has the highest obesity rate standing at 36%, marijuana can help lower obesity if it is legalized in more states.

Legalizing marijuana nationwide will help lower crime rates and prevent money from going in wrong hands. Criminal and drug dealers depend on marijuana money for their income and if marijuana is legalized, their demand will fall to the ground.