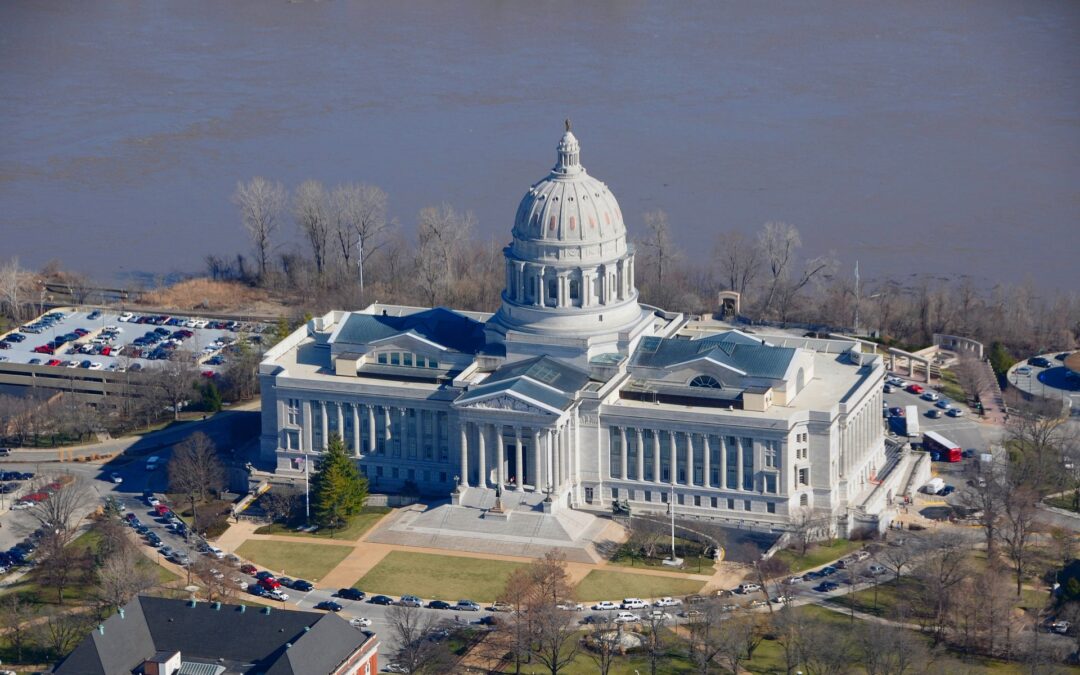 In the recent midterm elections, Missouri voters passed a constitutional amendment to allow for adult-use marijuana.

A majority of voters approved the proposed ballot measure with 53.09% voting in favor of legalization and 46.91% voting against it.

The ballot question put before voters stated, “A ‘yes’ vote will amend the Missouri Constitution to remove state prohibitions on the purchase, possession, consumption, use, delivery, manufacture, and sale of marijuana for personal use for adults over the age of twenty-one. The amendment would also allow individuals with certain marijuana-related offenses to petition for release from prison or parole and probation and have their records expunged; along with imposing a six percent tax on the retail price of recreational marijuana.”

Business owners seeking to open a cannabis dispensary will be able to enter a lottery process that will select a limited amount of business licenses. These licenses will be equally divided among established congressional districts. It also creates microbusiness licenses whose applications prioritize low-income and disadvantaged applicants.

This is not the first time that Missouri has been through this process. According to Ballotpedia, “In 2018, voters approved of Amendment 2 to legalize marijuana for medical purposes. Amendment 2 was approved with 65.59 percent of the vote.”

Missouri, along with the state of Maryland, who also passed a ballot measure legalizing adult-use cannabis, become the 20th and 21st states to legalize adult-use marijuana.