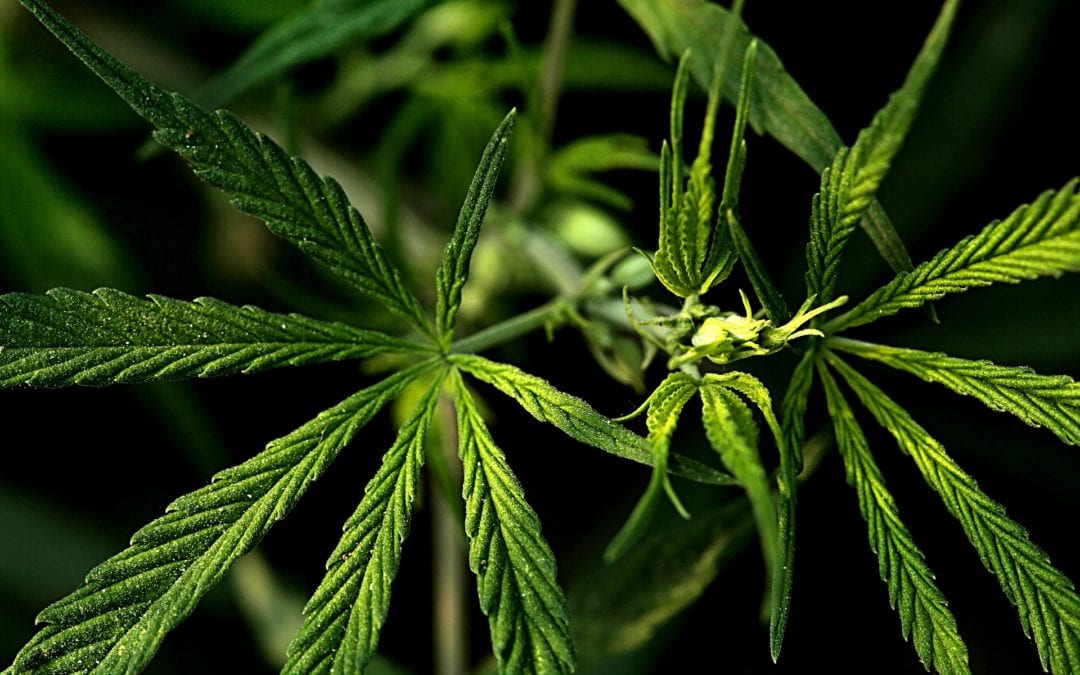 The Marijuana Policy Project (MPP) describes the MORE Act as a piece of legislation that would end “the criminalization of cannabis for adults by removing it from the list of controlled substances, eliminate related criminal penalties, and take several other major steps toward criminal justice reform, social justice, and economic development.”

Jerry Nadler, who re-introduced the legislation in the House last Friday wrote in a statement, “Since I introduced the MORE Act last Congress, numerous states across the nation, including my home state of New York, have moved to legalize marijuana. Our federal laws must keep up with this pace.”

Here are the key provisions of the bill, according to MPP:

While it is likely that the House will once again approve the legislation, it remains to be seen whether or not the Senate will take up the bill or not. The bill did not advance in the Senate last year under the leadership of Mitch McConnell. However, the Senate is working on their own piece of legislation which is expected to be introduced later this year and has the backing of Senate Majority Leader Chuck Schumer (D-NY), Senator Cory Booker (D-NJ), and Senator Ron Wyden (D-OR).