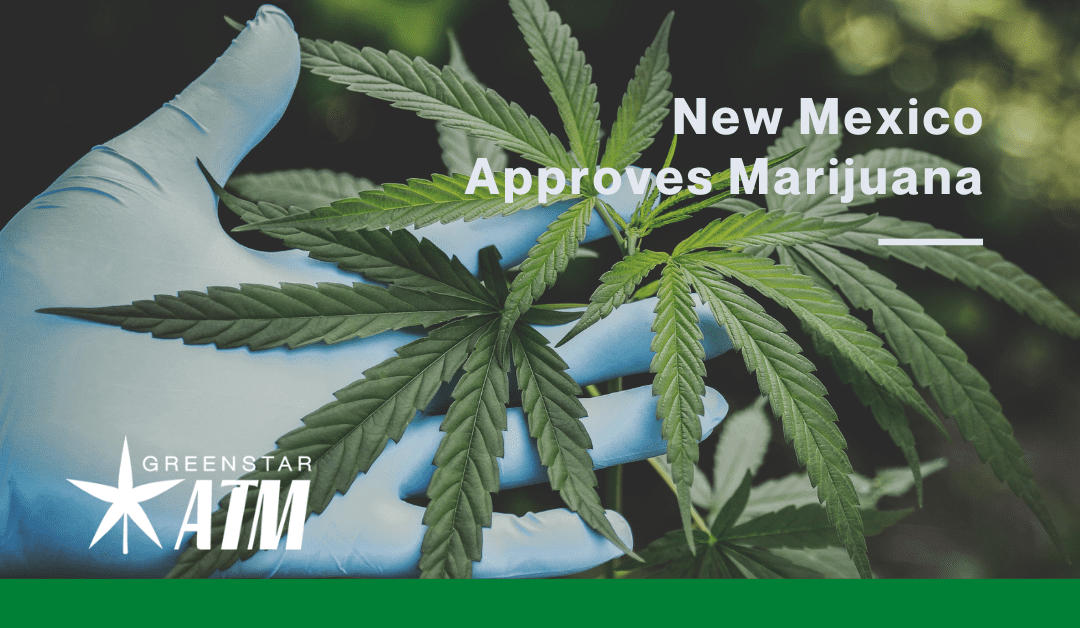 On Friday, February 26, 2021, the New Mexico House passed House Bill 12, which would legalize marijuana for adult use.

The legislation, which was approved by a 39 to 31 vote, would allow adults over the age of 21 to purchase at least 2 ounces of marijuana at one time. It would also allow adults to grow up to six mature plants for personal usage. Consumers who possess more than two ounces at a time must secure it away in their home.

Additionally, in very welcome news, HB 12 also would expunge the convictions of those who were arrested for possessing more than two ounces of marijuana and anyone currently incarcerated for these reasons would be eligible for release.

House Bill 12 is currently one of five marijuana legislation measures in New Mexico. HB 12 is favored by legalization advocates because of included social equity and community reinvestment provisions.

Helping the Most Impacted by the War on Drugs

Representative Javier Martinez (D), who introduced the legislation, stated, “As I dove into this work years ago, I realized that, to me, legalizing recreational cannabis is not about the money. It’s a great revenue source for the state, but that’s not why I’m doing it.”

Prior to the vote he went on to say, “Legalizing adult use of cannabis is probably going to be good for tourism. Legalizing is probably going to be good in terms of creating jobs and a new homegrown industry. But really when you get to the core of why I’m doing this and why I’ve worked on this for so long, it’s because I have seen the faces of the people who have most been impacted by this terrible and unwinnable war on drugs. It’s one that we cannot win.”

Legalizing adult-use marijuana has been a priority for New Mexico Governor Michelle Lujan Grisham, which she campaigned on prior to her election win in 2018. She recently stated that she’s “still really optimistic about cannabis” passing this session.

The legislation now passes to the Senate, which only has a few weeks to be addressed since the New Mexico legislature ends its session on March 20, 2021.

Given that in a statewide poll 72% of respondents favor legalization, New Mexicans are hopeful that an agreement can be reached and the measure passed.