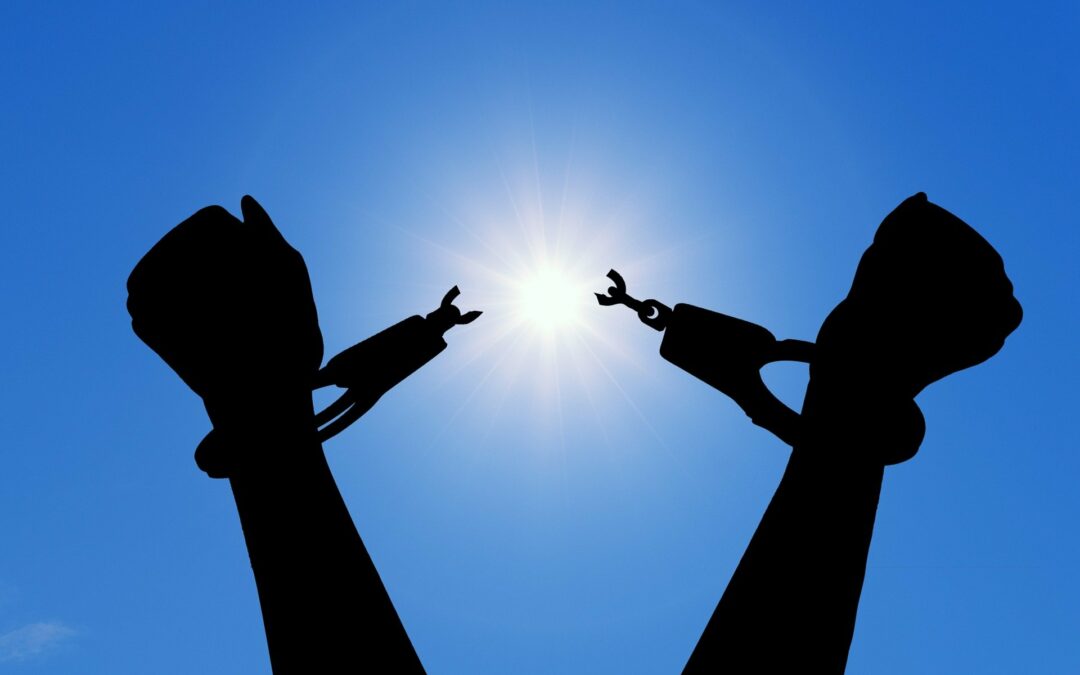 New York State is currently working to expunge approximately 400,000 marijuana-related convictions. In recent days, New York’s Office of Cannabis Management announced its efforts to expunge the past convictions. The announcement stated, “Approximately 203,000 marijuana related charges are presently being suppressed from background searches and in process to be sealed or expunged. This will add to the approximately 198,000 sealing accomplished as part of the first round of marijuana expungements for the 2019 expungement legislation.”

This is a big move for New York State, and particularly New York City, who for decades led the nation in marijuana arrests, which largely affected people of color.

Change in the Law

In 2019, Governor Andrew Cuomo signed into law AB8420-A, which amended penalties for marijuana possession and also amended the classification of marijuana possession offenses from a criminal misdemeanor to a fine-only offense. It also put in place procedures for the automatic expungement of criminal records involving possession of 25 grams or less of marujuana.

When signing the legislation into law, Cuomo stated in a Tweet, “I just signed legislation legalizing adult-use cannabis. The bill creates automatic expungement of previous marijuana convictions that would now be legal. This is a historic day. I thank the Leader and Speaker and the tireless advocacy of so many.”

The New York State Office of Cannabis Management’s announcement this week of so many record expungements in the works is welcome news to the thousands and thousands of New Yorkers who fell prey to the draconian laws in place up to this year.