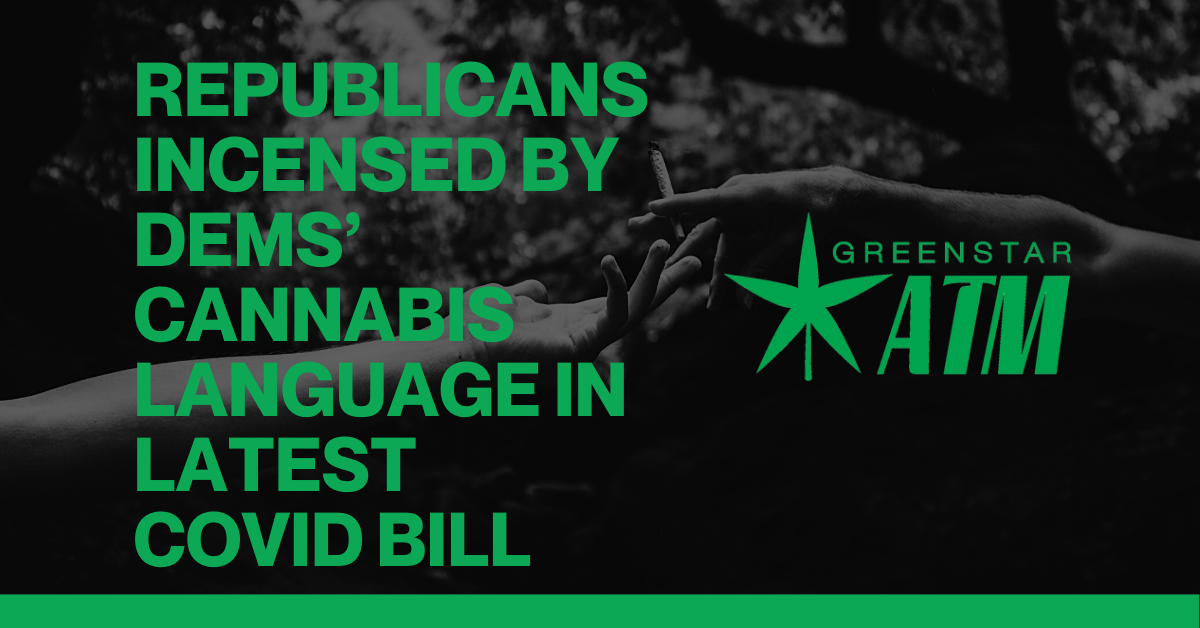 The United States Congress and the U.S. Department of Agriculture (USDA) received letters from several state agricultural departments and hemp industry advocates in support of the 2018 Farm Bill’s interim regulatory guidelines. However, the letters argued, because of the novel coronavirus pandemic, several states had not yet been able to create their own plans to get into compliance.

As such, the state departments and advocacy groups asked Congress to pass supplementary legislation that would extend the pilot program through 2021, which would give states more time to come into compliance.

As part of the U.S. House of Representatives $3 trillion Health and Economic Recovery Omnibus Emergency Solutions (HEROES Act), which was passed by the House in May, House Democrats included a provision that would reprise the Safe and Fair Enforcement (SAFE) Banking Act, a bipartisan plan approved by the House that allowed cannabis businesses access to banking services that are currently not allowed. These include loans, lines of credit, and bank accounts. Since cannabis is currently classified as a Schedule I substance under the Controlled Substances Act, financial institutions can be penalized for doing business with cannabis companies. The SAFE Banking Act removed these penalties.

Rep. Tulsi Gabbard (D-HI) told Marijuana Moment in a recent interview that the inclusion of this provision was relevant to the House’s bill. Gabbard stated, “By continuing to disallow anyone associated with these industries that states have deemed legal is further perpetuating serious problems and uncertainty during a time when, frankly, we need as much certainty as we can get.”

Republicans, however, are signing a different tune. Marc Short, Vice President Mike Pence’s Chief of Staff recently stated in a Fox New interview that, “In one instance they have provided guarantees for banking access for marijuana growers. That has absolutely nothing to do with coronavirus.”

In a recent tweet, Senator John Cornyn (R-TX) stated, “Heroes Act is a cruel joke: Tax cuts for millionaires and billionaires, soil enhancement studies, diversity in cannabis industry, pay people not to work – nothing for schools, small businesses or jobs.

Likewise, Bill Cassidy (R-LA) tweeted, “My priority is helping Louisiana families struggling during this pandemic. Democrats are using the unemployed as a point of leverage to pass the entirety of their HEROES Act, which mentions marijuana more than jobs. Lets put families first.”With Republicans and Democrats still far apart on the latest Coronavirus relief package, it remains to be seen if the Democrats’ cannabis provisions will be included in the final bill.