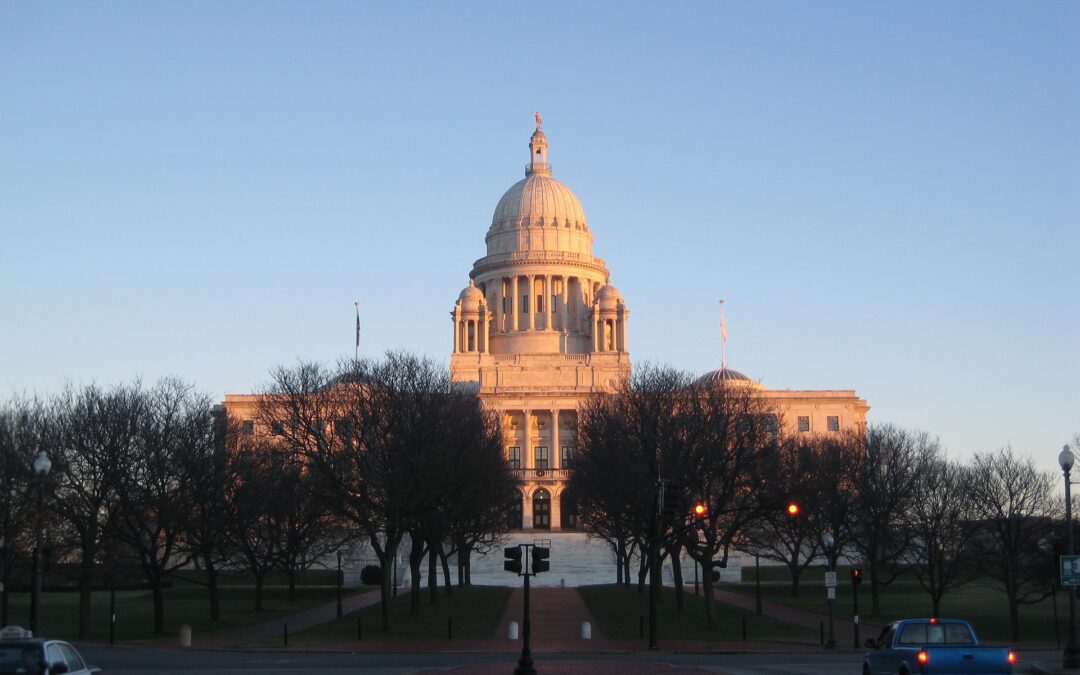 Rhode Island’s Democratic Governor, Dan McKee, has signed into law legislation that legalizes the recreational use of marijuana for adults aged 21 and over. The law’s provisions took effect upon signing.

The Rhode Island Cannabis Act also expunges prior civil and criminal marijuana charges. It allows for adults to possess up to one ounce of marijuana in public or up to 10 ounces at home. Adults may cultivate up to six marijuana plants, with no more than 3 mature plants at a time.

About the bill, Governor McKee stated, “This bill successfully incorporates our priorities of making sure cannabis legalization is equitable, controlled, and safe. In addition, it creates a process for the automatic expungement of past cannabis convictions. My Administration’s original legalization plan also included such a provision and I am thrilled that the Assembly recognized the importance of this particular issue. The end result is a win for our state both socially and economically.”

Bill sponsor Senator Joshua Miller stated, “The reality is that prohibition does not stop cannabis use. Since Rhode Islanders can already access cannabis just across the state border or on the illicit market, we experience all the challenges without any of the safeguards or resources that our neighboring states have. With this bill, we are ending prohibition in a way that is safe, keeps revenue in Rhode Island, and is as fair and equitable as we can possibly make it. This bill has been years in the making, and is a collaborative effort to address concerns about protecting medical use, ensuring fair governance and recognizing that we cannot make this transition without taking action to make whole the communities and individuals who have been punished for decades under prohibition.”

For marijuana advocates this is one of the latest victories in the tide that is turning regarding legal marijuana use in the United States.