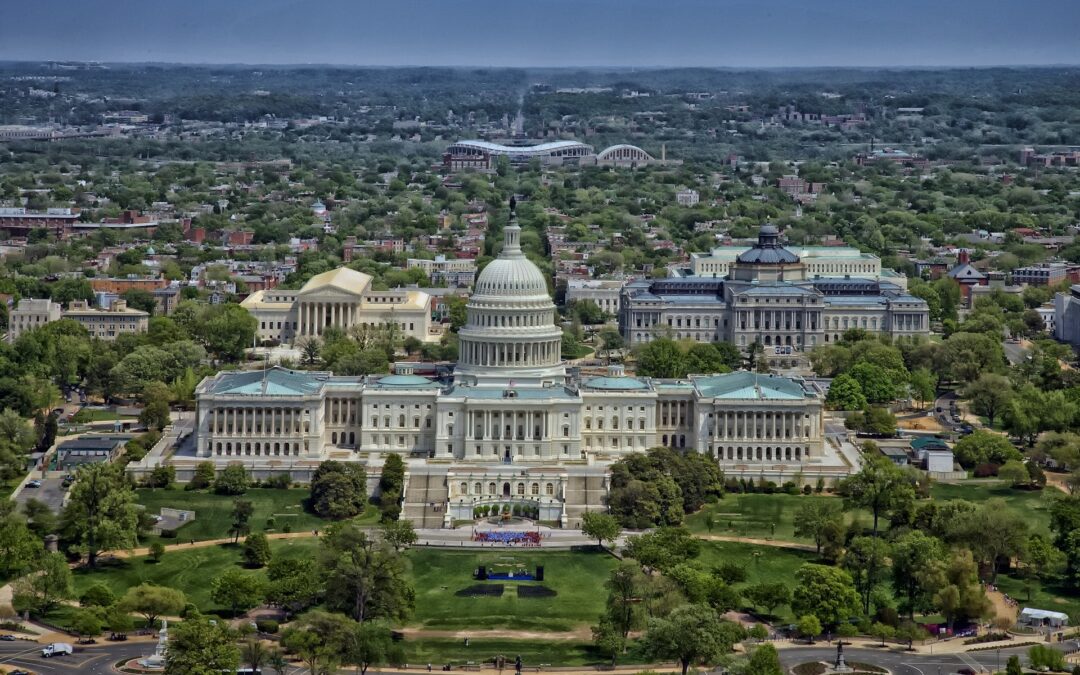 At an event in New York City, Sen. Schumer stated, “In the coming weeks, we’re ramping up our outreach—and we expect to introduce final legislation. Our goal is to do it in April. Then we begin the nationwide push, spearheaded by New York, to get the federal law done. As majority leader, I can set priorities. This is a priority for me.”

A draft of the legislation was released in mid-July 2021. The main components of the legislation would deschedule cannabis on a federal level, expunge prior marijuana convictions, allow those convicted of marijuana crimes to petition for resentencing, and maintain the authority of the states to create their own marijuana laws and policies.

When a draft of the legislation was announced in July, Sen. Schumer stated, “The War on Drugs has too often been a war on people, and particularly people of color. Not only will this legislation remove cannabis from the federal list of controlled substances, but it will also help fix our criminal justice system, ensure restorative justice, protect public health, and implement responsible taxes and regulations.”

To help with restorative measures, the legislation would impose a federal tax on marijuana products. Some of the earned taxes would go toward funding grant programs created to support people most impacted by prohibitive marijuana laws.

In response to Sen. Schumer’s announcement, Morgan Fox, Political Director for NORML, a marijuana advocacy group, stated, “We are enthusiastic that the Senator is moving forward on his promise to prioritize cannabis policy reform in the 117th Congress. It is our hope that the official introduction of CAOA jumpstarts hearings and debates in the Upper Chamber — debates that are long overdue.”