States are Gearing Up for 2022 Marijuana Ballot Initiatives 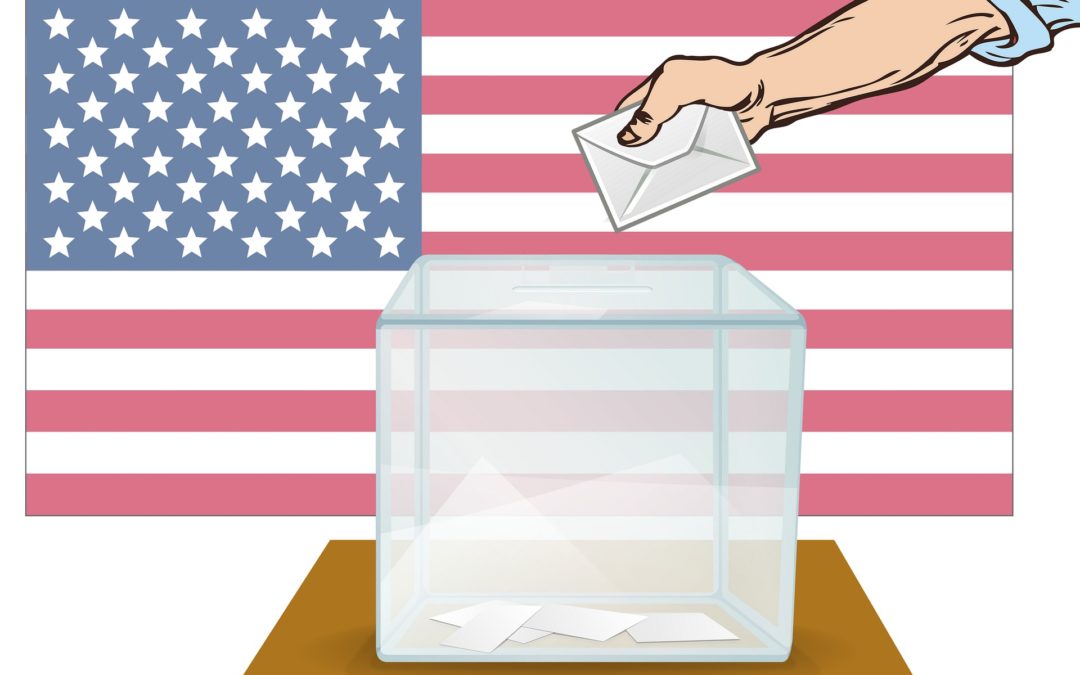 Here are the states already hard at work to get marijuana on the ballot:

Arkansas marijuana advocates are working to qualify a ballot measure that would legalize recreational marijuana in the state. Marijuana advocacy group Arkansas True Grass is heading the qualification efforts. In order for the measure to qualify for the 2022 ballot, the group must collect almost 90,000 by July 2022.

Idaho activists are seeking signatures to create a ballot initiative that would depenalize marijuana, meaning that adults would be allowed possession of up to 3 oz of marijuana on private property. The initiative would not spearhead a retail market. Additionally, Idaho activists are collecting signatures to put a medical marijuana measure on the 2022 ballot that would allow patients to access marijuana for medical purposes.

The advocacy group Fair Access Missouri is but one of the groups in Show Me State to qualify marijuana ballot measures for 2022. Advocates are seeking to legalize recreational marijuana for adult use.

Nebraska has tried, and failed, to legalize medical marijuana in the state. However, advocate group Nebraskans for Medical Marijuana aren’t ready to throw in the towel just yet. They are working to create two complementary initiatives on the 2022 ballot.

Ohioans are seeking to qualify for a statewide ballot measure that would entice lawmakers to legalize recreational marijuana. If advocates can collect over 130,000 signatures lawmakers would have four months to enact marijuana reform. If they fail to act then another 130,000+ signatures would be needed to put the measure on the 2022 ballot.

Oklahoma marijuana advocates are seeking to legalize medical marijuana. Advocacy group Oklahomans for Responsible Cannabis Action is spearheading the effort. Additionally, advocates are proposing a measure that would transform how the Oklahoma Medical Marijuana Authority works. They want it to be responsible for regulating all legal marijuana products throughout the state.

South Dakotans are seeking to legalize adult use marijuana in the state. Advocates are working on four separate initiatives that have different approaches to how they would legalize possession of marijuana. Advocates will need to collect close to 34,000 signatures to place a constitutional measure on the 2022 ballot.

It’s gearing up to be an interesting mid-term election season!