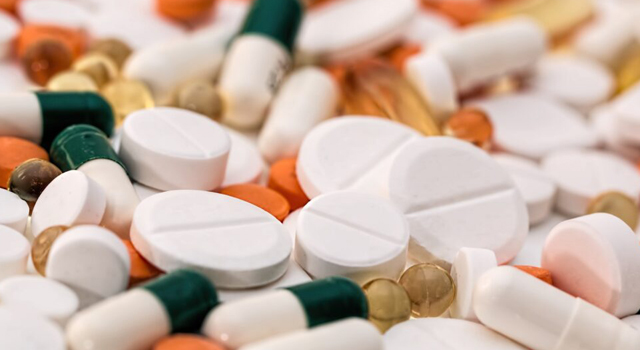 The results of a recent study were recently published in the journal Health Economics. The study’s data shows that the legalization of adult-use cannabis reduced the amount of prescriptions for certain drugs.

To conduct the study Raman and Bradford looked at the trends in Medicaid prescriptions from all 50 states from 2011 to 2019.  The study found that, “When states legalize cannabis, the volume of prescriptions within the drug classes that align with the medical indications for pain, depression, anxiety, sleep, psychosis and seizures significantly decline, the researchers found.”

In response to the findings, Raman stated, “These results have important implications. The reductions in drug utilization that we find could lead to significant cost savings for state Medicaid programs. The results also indicate an opportunity to reduce the harm that can come with the dangerous side effects associated with some prescription drugs.”

The study’s authors concluded that, “Our results suggest substitution away from prescription drugs and potential cost savings for state Medicaid programs. This study adds to the growing body of literature surrounding the effects of RCLs [recreational cannabis laws] on pharmaceutical utilization.”