Three States Allow Recreational Marijuana Use as of July 1 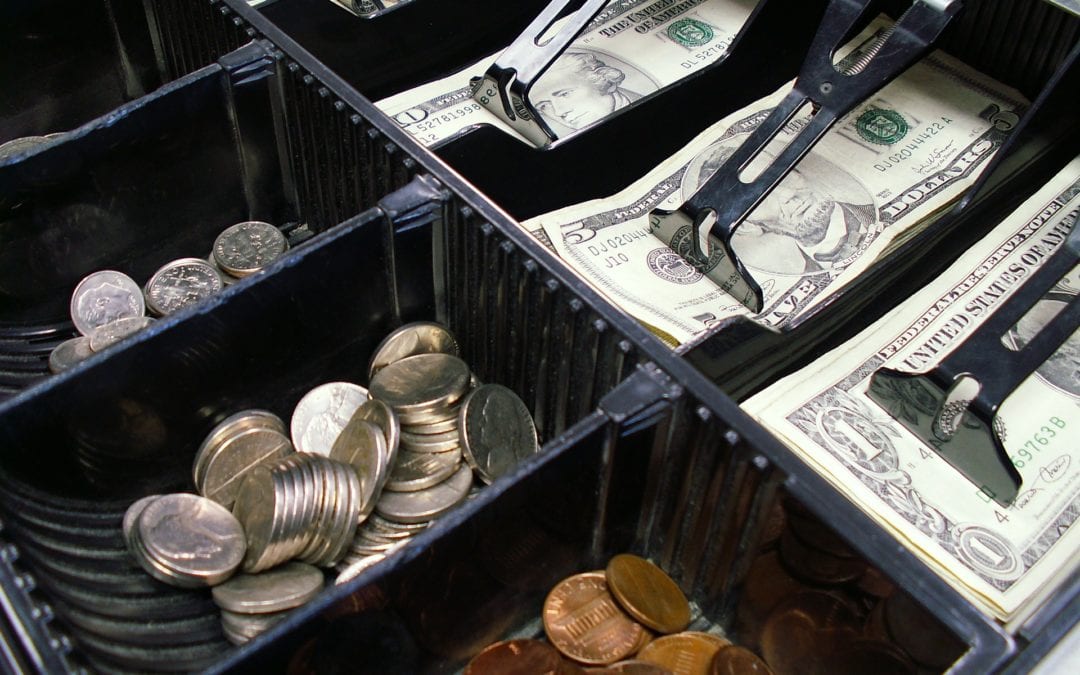 This week three more states are allowing the recreational use of marijuana for people over the age of 21. Connecticut, New Mexico, and Virginia can use marijuana legally as of July 1, 2021.

Connecticut held a special session this month and passed a measure that permits personal use of marijuana up to 1.5 ounces. The measure also authorizes the review and expunging of low-level marijuana convictions. Licensing for the commercial cultivation of recreational marijuana goes into effect next year. Cultivation at home does not take effect until 2023.

In Virginia, legalization also became law on July 1, 2021. Lawmakers approved the legalization measure in April, which allows adults to legally possess up to one ounce without penalty. The legislation also allows adults to cultivate up to four plants at home. Commercial production and retail sales will not take place until January 1, 2024.

Erik Altieri, NORML’s Executive Director stated, “Legalization is now a reality for nearly one-half of the US population. As more jurisdictions . continue to enact these common-sense regulatory policies, it is imperative that Congress quits stalling and amends federal law in a manner that addresses this state/federal divide and respects the will of the voters in these growing number of states.”