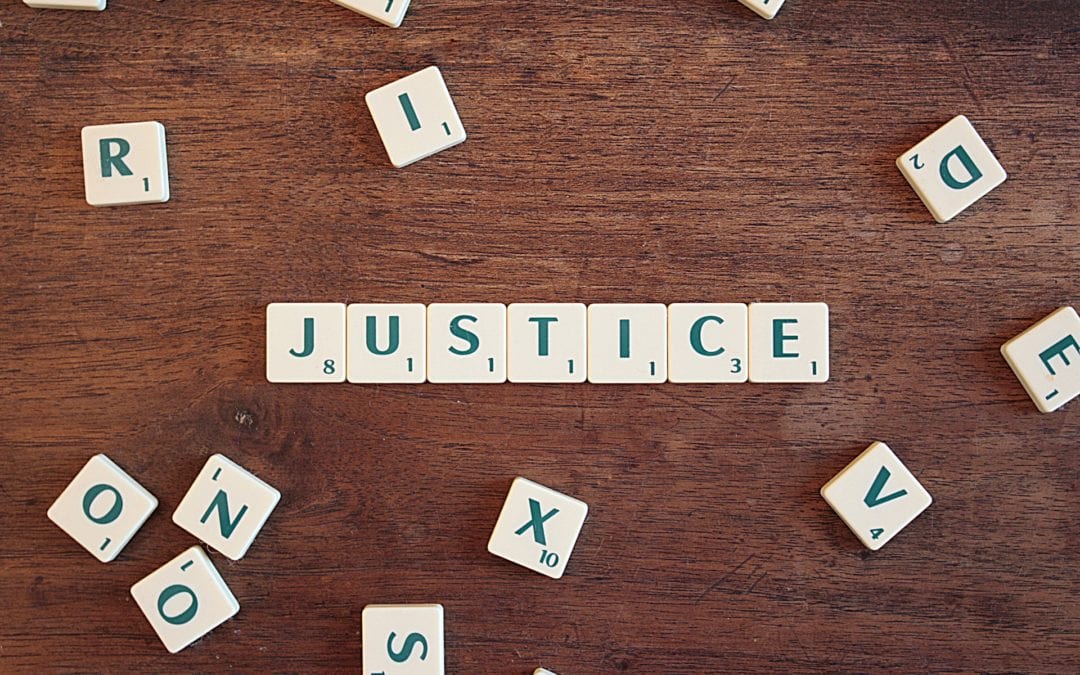 During the interview, Dr. Murthy responded to the draft legislation by stating, “When it comes to decriminalization, I don’t think that there is value to individuals or to society to lock people up for marijuana use. I don’t think that serves anybody well.”

Dr. Murthy also added that, “In terms of our approach to marijuana, I worry when we don’t let science guide our process and policymaking and as Surgeon General that’s my role, is to work with policymakers who work with members in the community and the general public to help people understand what science tells us and where you gaps, to help fill those gaps with research and with honest inquiry.”

In introducing the legislation, Senator Schumer stated, “This is monumental because at long last we are taking steps in the Senate to right the wrongs of the failed war on drugs. … I will use my clout as Majority Leader to make this [legislation] a priority in the Senate. … It makes eminent sense to legalize marijuana.”

The draft legislation is titled the Cannabis Administration and Opportunity Act, and its introduction states, “The War on Drugs has been a war on people—particularly people of color. The Cannabis Administration and Opportunity Act aims to end the decades of harm inflicted on communities of color by removing cannabis from the federal list of controlled substances and empowering states to implement their own cannabis laws…By ending the failed federal prohibition of cannabis, the Cannabis Administration and Opportunity Act will ensure that Americans – especially Black and Brown Americans – no longer have to fear arrest or be barred from public housing or federal financial aid for higher education for using cannabis in states where it’s legal. State-compliant cannabis businesses will finally be treated like other businesses and allowed access to essential financial services, like bank accounts and loans. Medical research will no longer be stifled.”