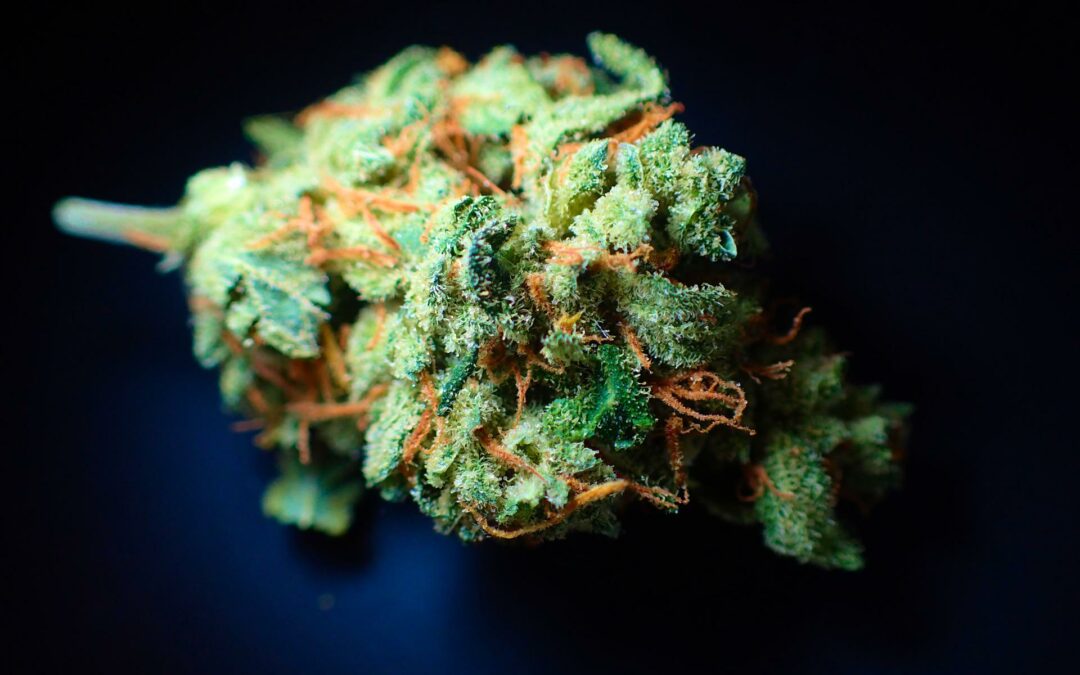 Another state is about to be added to the roster of U.S. states that have legalized adult-use recreational marijuana. The Virginia Senate recently approved Senate Bill 391, which calls for the regulation of retail sales of recreational cannabis to adults over the age of 21. With passing, sales of marijuana could begin as soon as September 15, 2022 via the state’s existing medical marijuana dispensaries.

The bill, however, does have one more hurdle to contend with – the Republican-led House of Delegates. There have been multiple bills sent to the House of Delegates that never were brought out to receive a hearing. Advocates worry that unless Speaker Gilbert allows this legislation to be heard, it will fail as well.

This past November, statewide races put a Republican in the Governor, Lieutenant Governor and Attorney General positions. Republicans also took control of the House of Delegates. As reported by NORML, a marijuana advocacy group, “In 2021, lawmakers in both chambers approved adult-use legalization without a single Republican vote. The legislation was signed into law in April by outgoing Democratic Gov. Ralph Northam. That legislation contained a reenactment clause requiring legislators to hold an additional vote on matters pertaining to the regulation of the adult-use market in the 2022 General Assembly. The personal possession and home cultivation of small quantities of cannabis is already permitted in Virginia under the 2021 law.”

And while newly instated Republican Governor Glenn Youngkin stated that he wouldn’t seek to overturn the legislation, he does think that “there is a lot of work to do.”

Thankfully, other bills that set out to improve the state’s medical cannabis program and eliminate patient registration both passed through the Virginia State Senate and the House of Delegates.Advocates are hoping that Senate Bill 391 will be brought to the table in the House of Delegates and will pass with no opposition.