What Is Marijuana Good For? 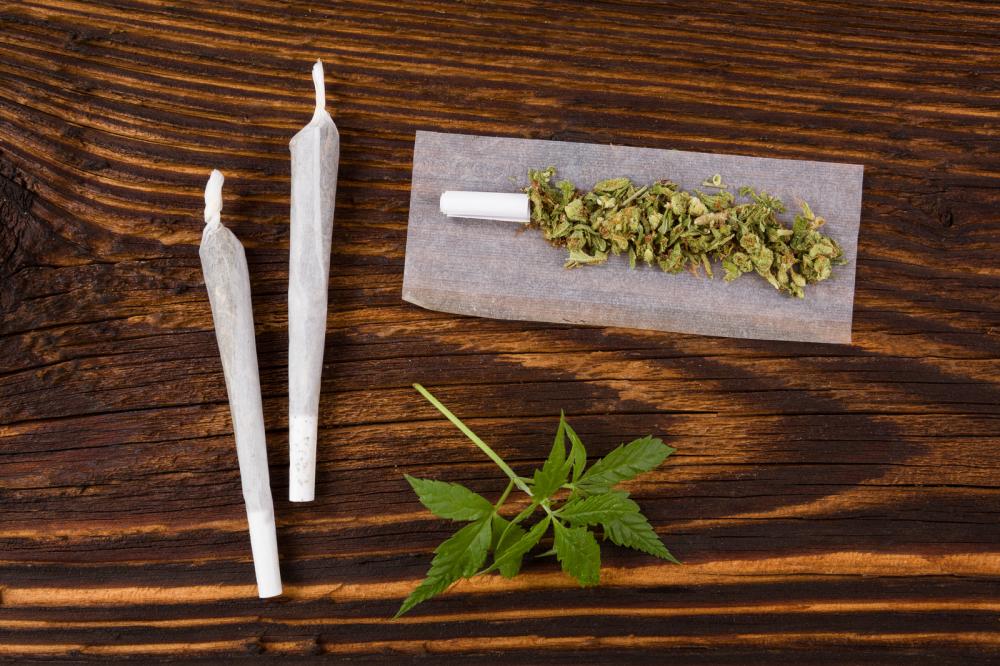 The popularity of weed is growing by the day. While most of the world is debating whether pot should be legalized or not, let’s take a look at what many research studies have found out regarding the health benefits of marijuana:

Marijuana is most famous for its cancer fighting properties. However, there hasn’t been enough research regarding its cancer preventing qualities in humans. The research for marijuana’s effect on cancer cells has been performed on lab rats.

· Lowers the Risk of Glaucoma

Cannabis contains cannabinoids that lower intraocular pressure on the eyes, preventing blindness that is caused by Glaucoma.

Another reason medical marijuana has been in constant use by tobacco smokers is its ability to improve lung health. Cannabis reverses the effect of tobacco on the lungs, preventing lung cancer and other harmful diseases. It is also known to improve lung capacity.

The cannabinoids in weed interacts with the brain cells to lower down the excessive activity which results in seizures. Its impact on the brain keeps the cells in control. When the brain cells remain calm, seizures remain at bay.

People suffering from mental disorders like depression and anxiety can turn to medical marijuana for relief. Cannabis can relieve pain by acting as a mild sedative. It calms the brain, keeping it relaxed.

Another great benefit of marijuana is its ability to control pain. Those suffering from multiple sclerosis can make the most of medical marijuana to ease painful episodes as a result of the disease. The THC in marijuana connects to receptors in the muscles and nerves, lowering the intensity of the pain.

Whether it is ulcerative colitis or Crohn’s disease, marijuana helps treat them both. Both THC and cannabinoids in cannabis interact with cells responsible for immune responses to improve gut functions and the body’s ability to fight diseases.

If weed gets legalized, more people can benefit from it and improve their health.