Annual Study Shows Marijuana Usage is Down for Adolescents 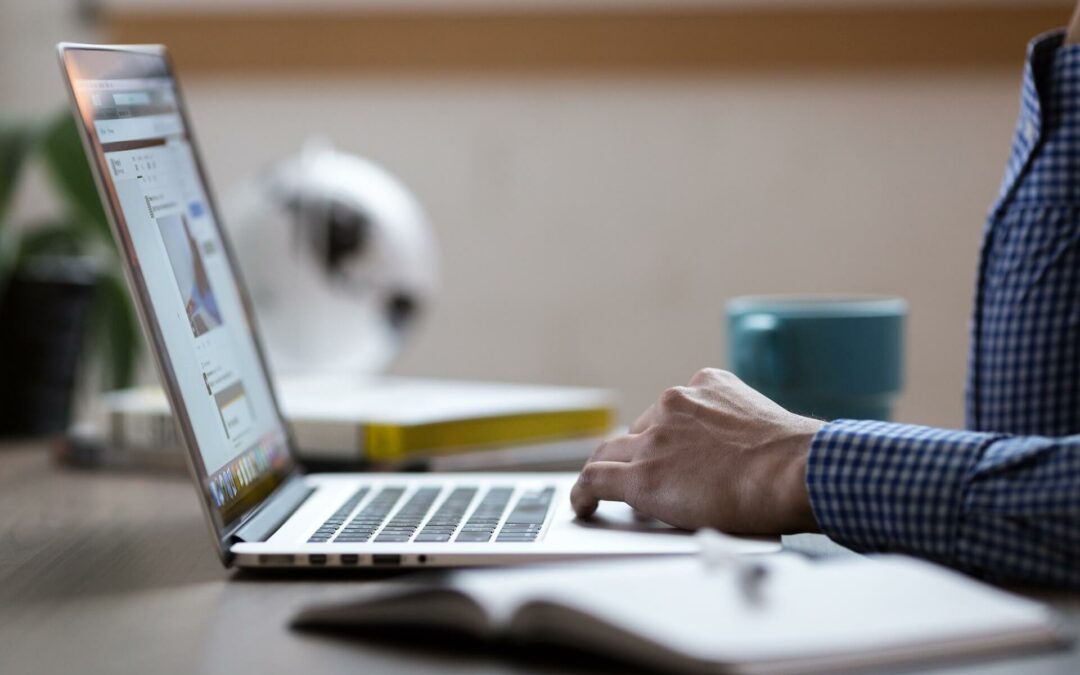 Since 1975 the University of Michigan has conducted the Monitoring the Future (MTF) survey, which has tracked drug and alcohol use among adolescent students across the United States. The survey results include a nationally representative sample of participants who report their drug use behavior over their lifetime, the past year, and the past month. MTF is funded by the National Institutes of Health (NIH).

Recently, the NIH released the results of their 2021 survey. The data shows a significant year-over-year decline in marijuana and other drug use by America’s youth. The report’s authors stated, “In line with continued long-term declines in the use of many illicit substances among adolescents previously reported by the Monitoring the Future survey, these findings represent the largest one-year decrease in overall illicit drug use reported since the survey began in 1975.”

The survey also found decreased usage in other substances, such as alcohol and vaped nicotine. “The 2021 decrease in vaping for both marijuana and tobacco follows sharp increases in use between 2017 and 2019, which then leveled off in 2020. This year, the study surveyed students on their mental health during the COVID-19 pandemic. The study found that students across all age-groups reported moderate increases in feelings of boredom, anxiety, depression, loneliness, worry, difficulty sleeping, and other negative mental health indicators since the beginning of the pandemic.”

NDIA director Nora Volkow, M.D. stated, “We have never seen such dramatic decreases in drug use among teens in just a one-year period. These data are unprecedented and highlight one unexpected potential consequence of the COVID-19 pandemic, which caused seismic shifts in the day-to-day lives of adolescents. Moving forward, it will be crucial to identify the pivotal elements of this past year that contributed to decreased drug use – whether related to drug availability, family involvement, differences in peer pressure, or other factors – and harness them to inform future prevention efforts.”

The Monitoring the Future findings are similar to those reached from the latest National Survey on Drug Use and Health (NSDUH), which found that marijuana use fell significantly among kids from ages 12 to 17.

The survey results support the idea that marijuana can be available to adults for recreational use, while at the same time also well-regulated and limited to the younger crowd.