Cannabis Legalization is On the Ballot in 2022 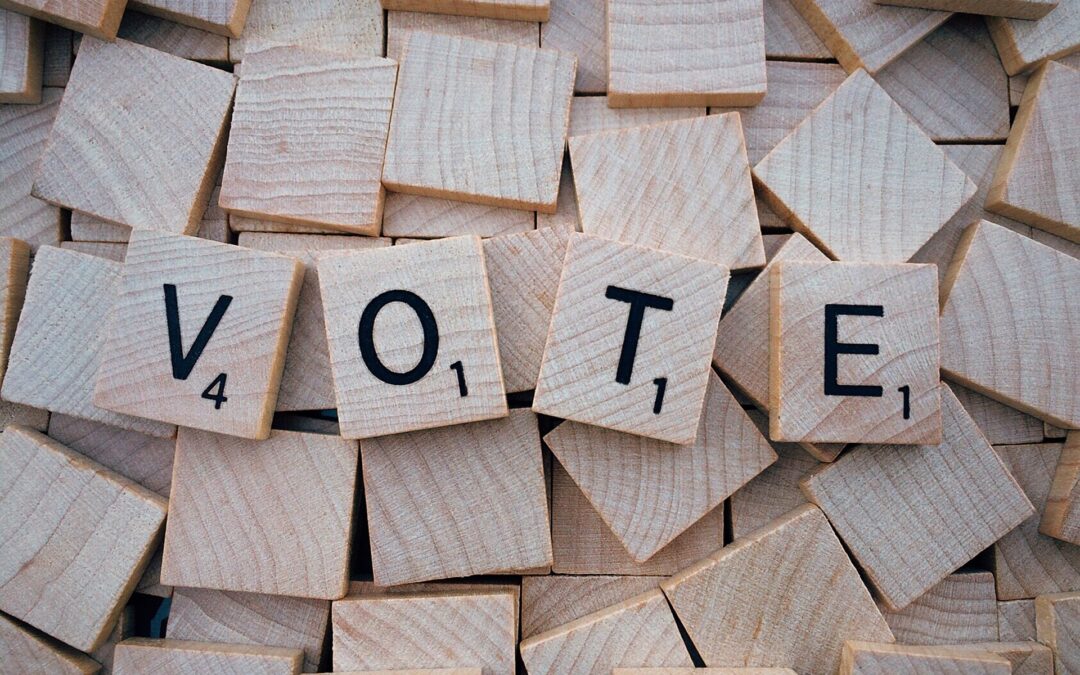 In Arkansas, the advocacy group Responsible Growth Arkansas submitted over 190,000 signatures to place the Arkansas Adult Use Cannabis Amendment on the ballot. This would be a state constitutional amendment that seeks to legalize recreational marijuana for those over the age of 21. It would also expand the state’s medical marijuana program.

Nebraska group Nebraskans for Medical Marijuana submitted over 90,000 signatures for a couple of medical marijuana measures. They needed to submit 87,000 signatures to allow them to qualify for inclusion on the November ballot.

In North Dakota, New Approach ND submitted 25, 762 signatures to the Secretary of State’s office, well beyond the required amount to qualify for the ballot. The proposed measure would legalize recreational marijuana.

Oklahoma also submitted enough signatures to qualify for the November ballot. Group Oklahomans for Sensible Marijuana Laws recently submitted over 164,000 signatures to the Secretary of State’s office. This qualifies a ballot question to legalize marijuana for recreational purposes.

These latest state efforts join South Dakota and Missouri, who also turned in enough signatures for marijuana measures to be included on the ballot this November.