Cannabis Usage Down Amongst Youth 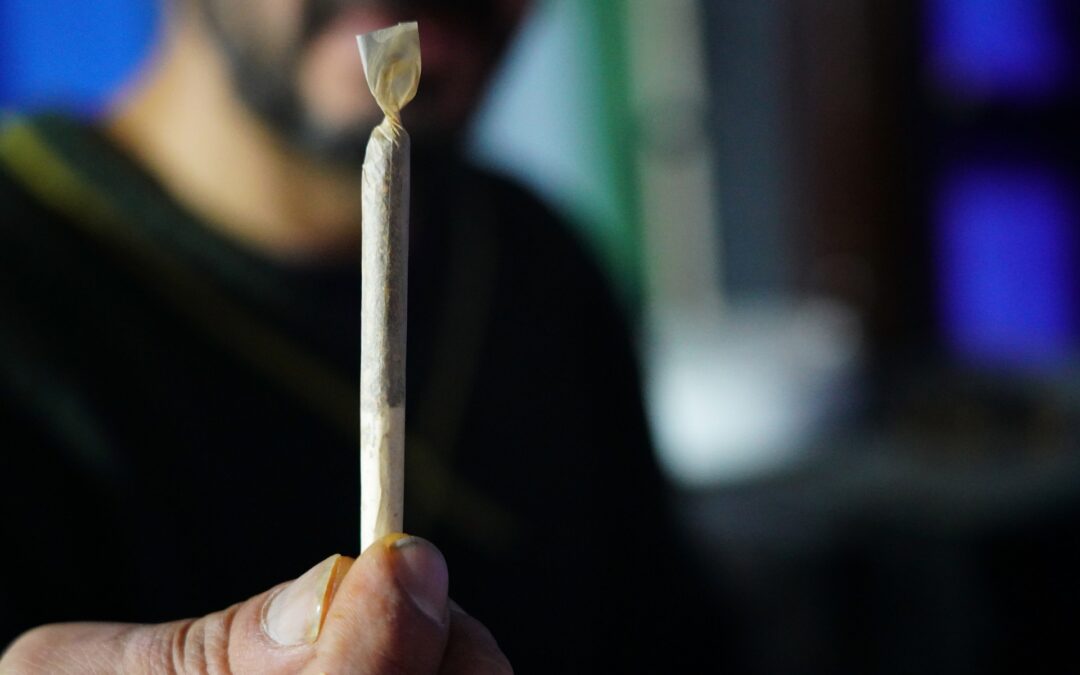 When recreational marijuana began to be legalized in various states over the past decade, there was a great hue and cry over the idea that the rates of cannabis would significantly rise in the youth of America. Thankfully, those concerns are proving to be unfounded.

A new report released by the U.S. National Institutes of Health found a significant decline in cannabis usage among young people nationwide. The report, the National Survey on Drug Use and Health (NSDUH), found that marijuana usage rates fell significantly year-over-year for youth from ages 12-17. From 2019 to 2020, marijuana use among teens fell from 13.2% to 10.1%, resulting in a 25% decline in usage.

Usage rates for young adults from ages 18-25 were, for the most part, unchanged. And in keeping with more and more states legalizing marijuana for recreational use, the study found that adult use, for those 26 and older, did increase.

In gathering its data, the “NSDUH is representative of persons aged 12 and over in the civilian noninstitutionalized population of the United States, and in each state and the District of Columbia (D.C.). The survey covers residents of households (including those living in houses, townhouses, apartments, and condominiums), persons in noninstitutional group quarters (including those in shelters, boarding houses, college dormitories, migratory work camps, and halfway houses), and civilians living on military bases. Persons excluded from the survey include people experiencing homelessness who do not use shelters, active military personnel, and residents of institutional group quarters such as jails, nursing homes, mental institutions, and long-term care hospitals.”

The U.S. Government has conducted the NSDUH survey every year, beginning in 1971. While the method of the survey has changed from pencil and paper to a digital format, survey staff continue to guide survey takers through the computer-assisted survey. Since 1999 the survey has been conducted in all 50 states and Washington, D.C.