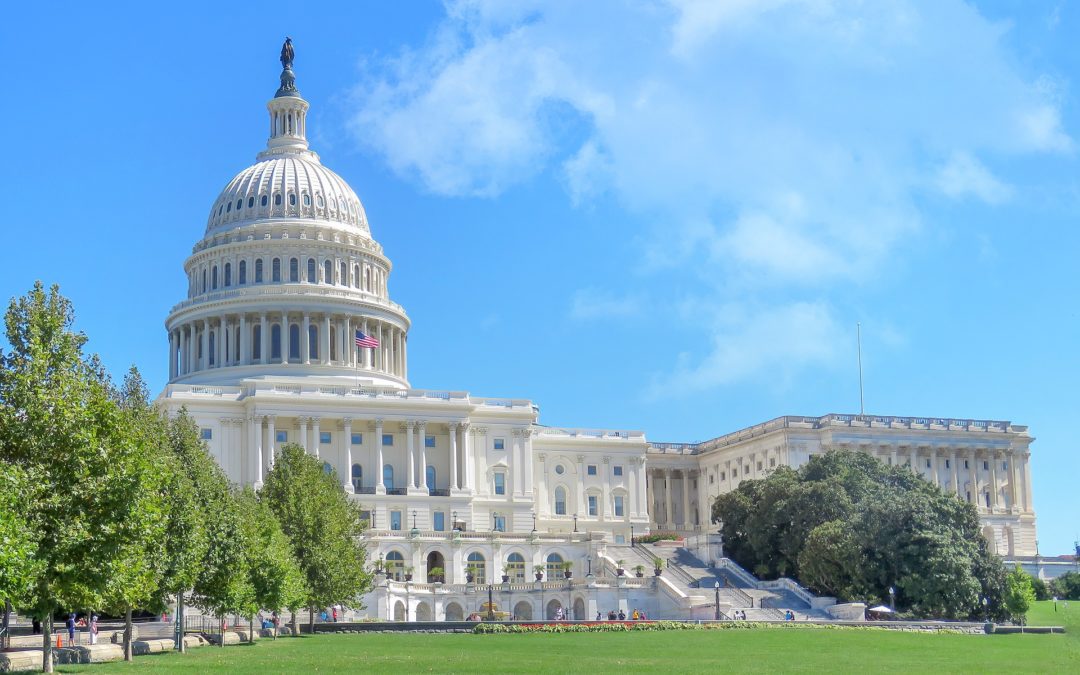 Over the past decade legalization efforts have shown good results across America. Currently, 19 U.S. states, plus Washington D.C. and the U.S. territory of Guam, have all legalized recreational use for marijuana. And every election cycle there seems to be more and more issues on ballots regarding legalization or usage.

This swing towards legalization is in keeping with how Americans feel about the topic. A new nationally-representative survey by Harris Poll recently found that 66% of Americans support the legalization of recreational marijuana.

The survey, which polled 2,097 American adults found that of the 66% who approved of legalization:

That being said, only 40% of respondents said that they’ve ever bought cannabis. The majority of those who had purchased cannabis did so for the first time prior to the COVID-19 pandemic. Additionally, 31% of cannabis users stated that they have upped their usage during the pandemic, with a quarter of users purchasing recreational cannabis several times per week.

The Harris Poll findings are consistent with many other recent polls which find that Americans are, by and large, in support of marijuana legalization. Advocates use these findings to help efforts in states and municipalities that currently do not support legalization legislation.