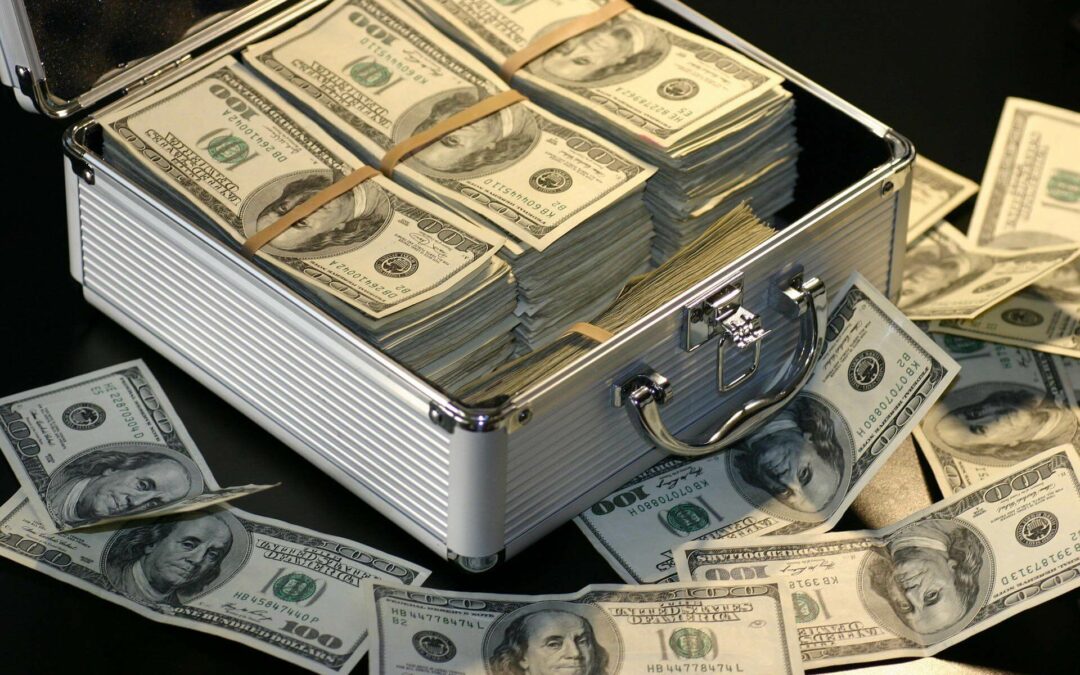 A new analysis from the Institute on Taxation and Economic Policy (ITEP) has found that marijuana is essentially raking in the tax dollars. In fact, in states with legalized marijuana, tax revenue from marijuana sales has eclipsed tax revenue from alcohol sales.

According to the analysis, “In 2021, the 11 states that allowed legal sales within their borders raised nearly $3 billion in cannabis excise tax revenue, an increase of 33 percent compared to a year earlier. While the tax remains a small part of state budgets, it’s beginning to eclipse other ‘sin taxes’ that states have long had on the books. Most of the states that allowed cannabis sales last year raised more revenue from cannabis excise taxes than from alcohol excise taxes and profits (in the case of state-run liquor stores). In total, cannabis revenues outperformed alcohol by 20 percent by this measure.”

Authors Carl Davis and Mike Hegeman found that Colorado, the first state to legalize adult-use marijuana, had “cannabis taxes raising seven times more than its excise taxes on alcohol. Not coincidentally, Colorado also has among the lowest alcohol tax rates in the nation.” Part of this may be as a result of higher tax rates on marijuana per serving. Last year, Colorado raised $396 million in marijuana tax revenue.

Tobacco is the largest “Sin Tax”

The analysis authors do note that “Both alcohol and cannabis revenues are usually overshadowed by tobacco which, for the time being, is the top ‘sin tax’ revenue source in states. State-level excise taxes on tobacco range from 9 to 18 cents per cigarette in the states with legal cannabis sales discussed in this article. Across these states, tobacco excise taxes raised almost twice as much ($5.9 billion) as cannabis taxes. How much longer this pattern will hold is difficult to predict because cannabis and tobacco revenues are on very different trajectories.”

As more states legalize recreational marijuana the upward trajectory for marijuana tax revenues will surely continue, which may be welcome news for states who look forward to that additional revenue stream.