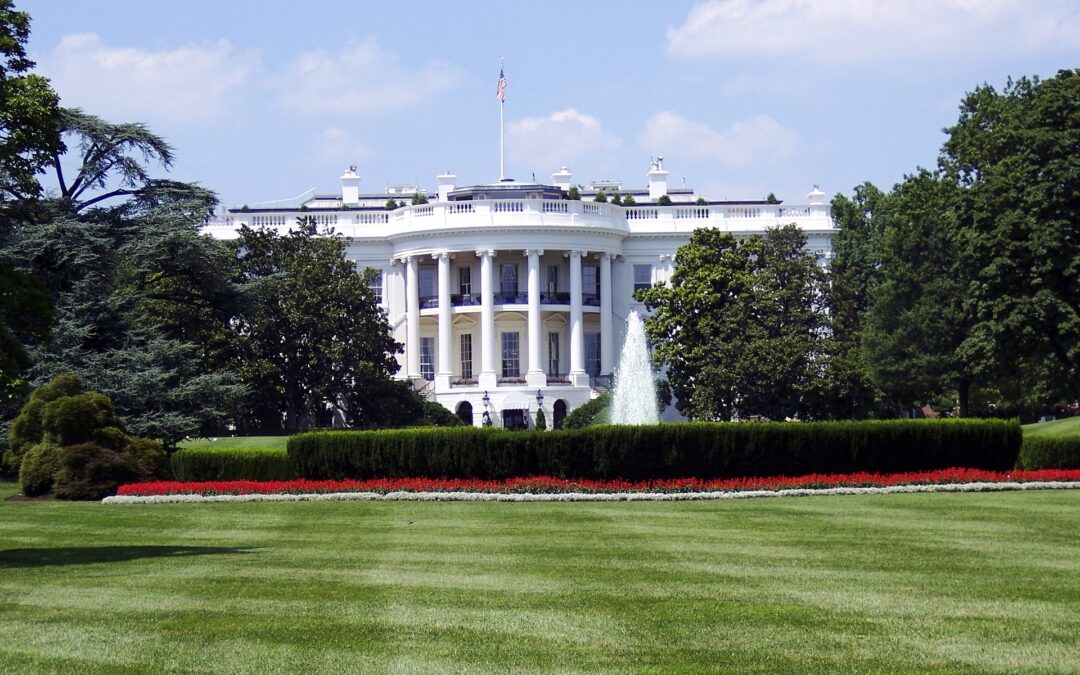 In his statement President Biden said, “I have directed the Attorney General to develop an administrative process for the issuance of certificates of pardon to eligible individuals. My action will help relieve the collateral consequences arising from these convictions.”

Second, the President is “urging all Governors to do the same with regard to state offenses. Just as no one should be in Federal prison solely due to the possession of marijuana, no one should be in a local jail or state prison for that reason, either.”

Lastly, the President is also asking the Secretary of Health and Human Services and the Attorney General “to initiate the administrative process to review expeditiously how marijuana is scheduled under federal law.”

This is great news for both people convicted of minor crimes related to marijuana possession, as well as a potential boon for marijuana retailers. If marijuana’s scheduling is changed from a Schedule I (the same schedule classification as heroin, acid, etc.) there would be a better chance that marijuana banks would be able to work with the banking industry instead of solely needing to rely on being a cash-based business.

To close out his statement, President Biden aptly stated, “Too many lives have been upended because of our failed approach to marijuana.  It’s time that we right these wrongs.”