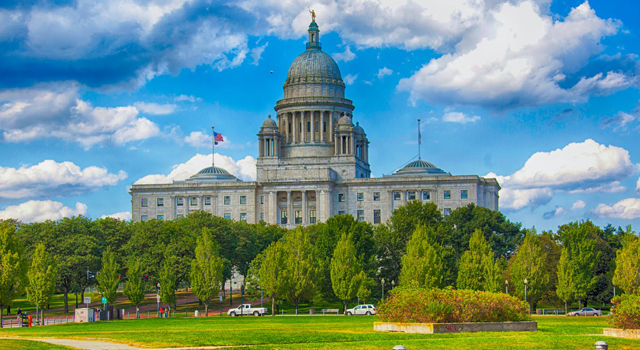 Christmas came early for adults in Rhode Island who are interested in purchasing legalized cannabis. As of December 1, licensed retailers will be allowed to sell recreational cannabis to adults. A press release by Governor Dan McKee stated that five retailers have received cannabis sales licenses so far. McKee signed the legalization into law on May 26.

“This milestone is the result of a carefully executed process to ensure that our state’s entry into this emerging market was done in a safe, controlled and equitable manner,” said Governor Dan McKee. “It is also a win for our statewide economy and our strong, locally based cannabis supply chain, which consists of nearly 70 licensed cultivators, processors and manufacturers in addition to our licensed compassion centers. Finally, I thank the leadership of the General Assembly for passing this practical implementation framework in the Rhode Island Cannabis Act and I look forward to continuing our work together on this issue.”

When the call for applications was issued in early October, the state saw a good showing of applicants. Matt Santacroce, Interim Deputy Director of the Rhode Island Department of Business Regulation stated, “We were pleased with the quality and comprehensiveness of the applications we received from the state’s compassion centers, and we are proud to launch adult use sales in Rhode Island just six months after the Cannabis Act was signed into law, marking the Northeast’s fastest implementation period. We look forward to continuing to work with the state’s cannabis business community to ensure this critical economic sector scales in compliance with the rules and regulations put forward by state regulators.”

Cannabis retailers are likely to begin sales operations before the end of the year.