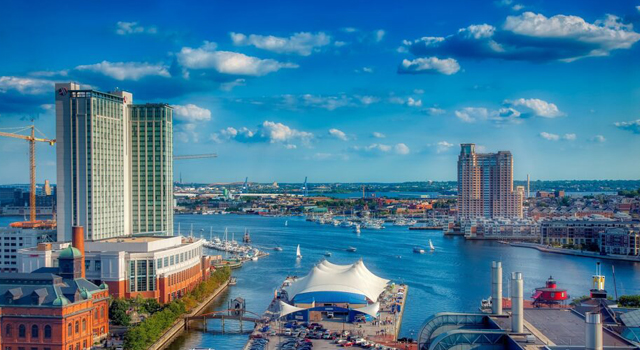 Last week’s midterm election resulted in another state legalizing adult-use marijuana. The vote allows lawmakers to set up a recreational marijuana industry, which could start as soon as July 1.

Maryland’s ballot question 4, which proposed the legalization of recreational cannabis, passed with a wide majority. 66.52% of voters approved the question, whereas 33.48% of voters disapproved.

According to Ballotpedia, “Question 4 amended the Maryland Constitution to add a new article, Article XX, which authorized individuals 21 years of age or older to use and possess marijuana. The added section also authorized the Maryland General Assembly to ‘provide for the use, distribution, possession, regulation, and taxation of cannabis within the state.’ During the 2022 legislative session, the state legislature also passed the implementing legislation that took effect once the amendment is adopted.”

Additionally, adults will be allowed to grow up to two cannabis plants in their home.

A companion bill, passed this past spring, allows for the automatic expungement of possession of marijuana convictions and allows people who have been incarcerated for marijuana possession to petition the courts for resentencing.

These moves are positive steps for marijuana advocates in Maryland and beyond.