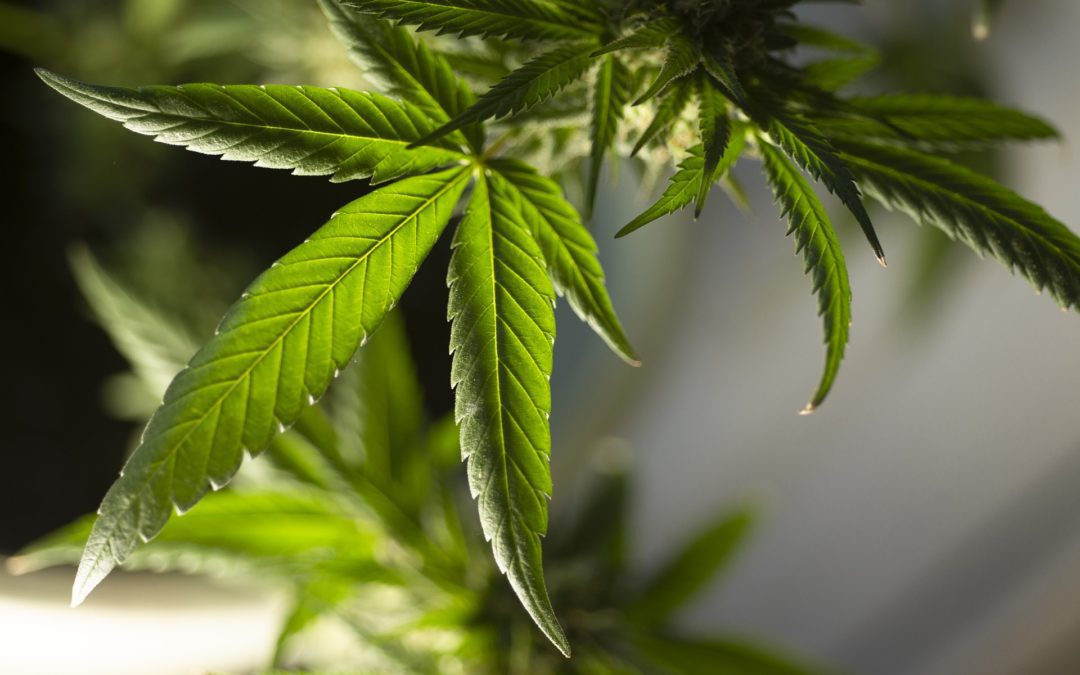 Senator Bernie Sanders (D-VT) has long touted that marijuana should be legalized. At a recent Town Hall meeting in Cedar Rapids, Iowa, Sanders was asked a question about legalizing marijuana on the federal level. The voter who made the inquiry of the Vermont Senator repeated a question he had asked Senator Sanders two years, asking when Congress was going to “end the racist, idiotic drug war.” Senator Sanders, the Senate Budget Committee chairman answered that he’s “happy to give you a better answer than I gave it two years ago in the sense that I think we’re making progress.”

Senator Sanders went on to say that “My own view is that the so-called war on drugs has been an abysmal failure. It has destroyed god knows how many lives, disproportionately African American and Latino. What you are now seeing is a radical change of consciousness with regard to that war. You are seeing state after state after state legalizing marijuana.”

Sanders also expressed his full support for legalizing marijuana. ​​“I would legalize marijuana nationally. I am supportive of that,” he stated. “But we are making some progress in state after state.”

While states have in increasing numbers legalized marijuana for recreational and/or medical use, it remains to be seen whether or not the U.S. Congress will get on board. Several senators are currently touting legalization that will decriminalize marijuana.

It remains unclear whether this legislation would pass in the Senate or would be supported by the Biden Administration.

Nevertheless, marijuana advocates across the nation are working to ease marijuana laws and restrictions, often from the ground up.