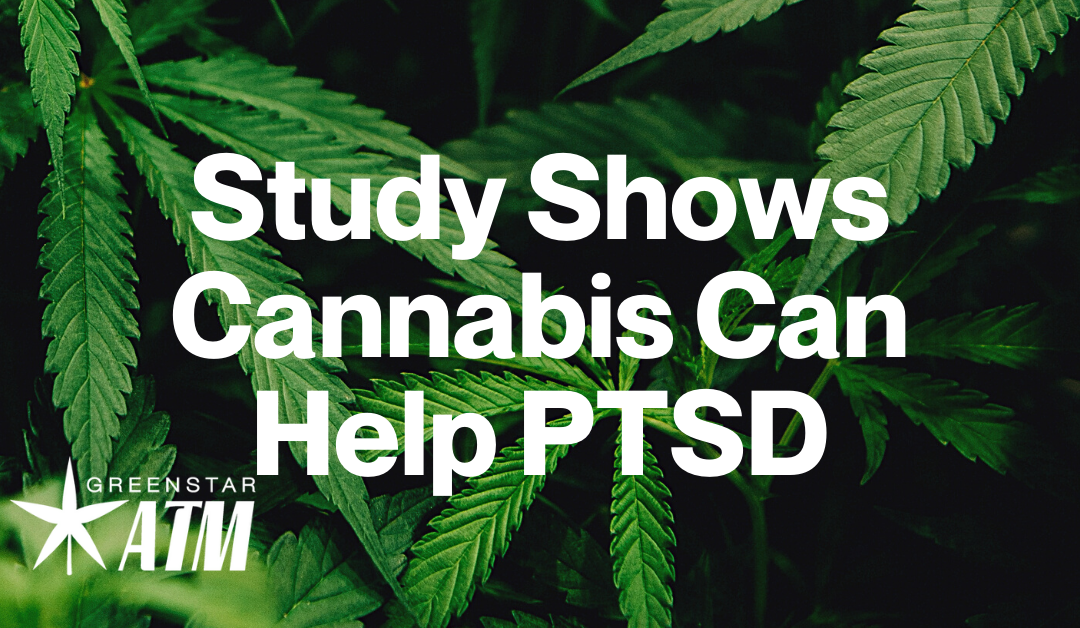 Cannabis users have long touted its usage to help alleviate the symptoms associated with cancer, anxiety and depression, Lyme disease, and many others. However, since cannabis is still a Schedule 1 substance on the federal level, not enough research has been conducted about the true advantages of cannabis for medical use.

That changed a bit with the recent study published in the journal Cannabis and Cannabinoid Research. Researchers Marcel O. Bonn-Miller, Megan Brunstetter, Alex Simonian, Mallory J. Loflin, Ryan Vandrey, Kimberly A. Babson, and Hal Wortzel recently published their findings in a study regarding the usage of cannabis to help patients with Post-traumatic Stress Disorder (PTSD).

According to the Mayo Clinic, “Post-traumatic stress disorder (PTSD) is a mental health condition that’s triggered by a terrifying event — either experiencing it or witnessing it. Symptoms may include flashbacks, nightmares and severe anxiety, as well as uncontrollable thoughts about the event.

“Most people who go through traumatic events may have temporary difficulty adjusting and coping, but with time and good self-care, they usually get better. If the symptoms get worse, last for months or even years, and interfere with your day-to-day functioning, you may have PTSD.”

The recent study “assessed PTSD symptoms and functioning every 3 months over the course of a year in two samples of participants diagnosed with PTSD: (1) those with PTSD using dispensary-obtained cannabis (cannabis users) and (2) those with PTSD, who do not use cannabis (controls). Linear mixed-effects models and generalized estimating equations tested whether trajectories of symptoms differed between the two subsamples.”

The results of this study are promising for PTSD sufferers. “A total of 150 participants (mean [standard deviation] age, 50.67 [15.26] years; 73% male) were enrolled in the study. Over the course of 1 year, the cannabis users reported a greater decrease in PTSD symptom severity over time compared to controls… Participants who used cannabis were 2.57 times more likely to no longer meet DSM-5 criteria for PTSD at the end of the study observation period compared to participants who did not use cannabis.”

The VA states that:

For veterans who have used cannabis to help treat their PTSD symptoms for years, the study results are an affirmation. Advocacy and lobbying group NORML’s Deputy Director Paul Armentano stated, “Veterans are far more likely to self-report using cannabis than are those in the general population, and many veterans attest that cannabis is effective for the self-management of their PTS symptoms. These findings substantiate their claims.”

While much more research on cannabis and its medicinal advantages needs to be conducted, this recently-published research is a big step in the right direction and a big relief to sufferers of PTSD.