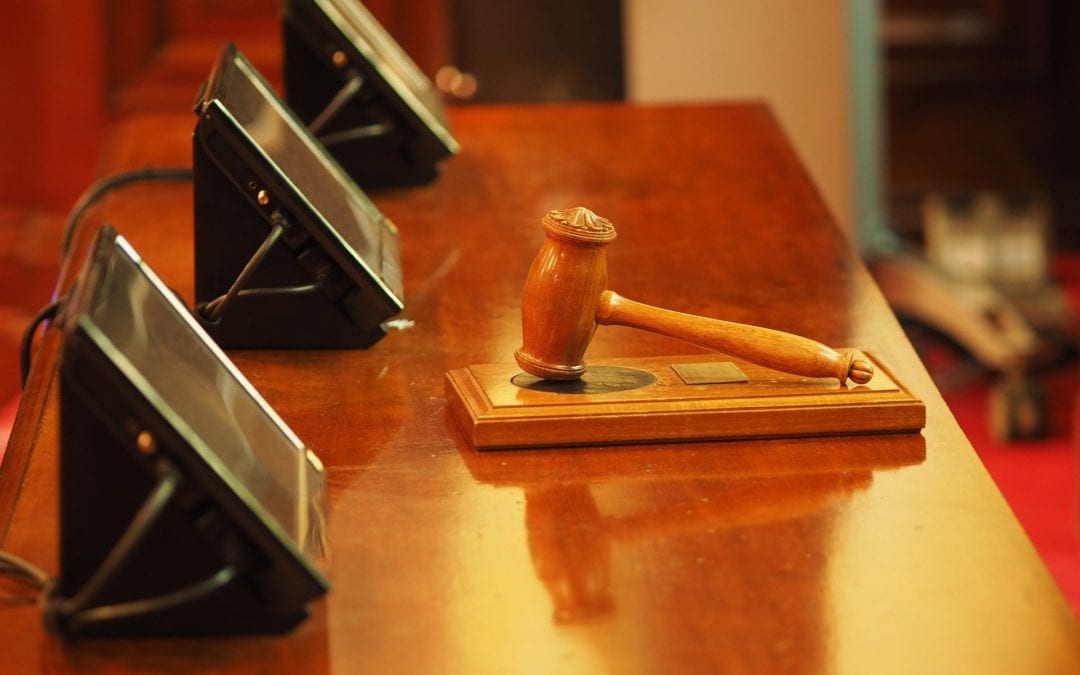 Forty-four members of the U.S. House of Representatives recently signed and sent a letter to the House Appropriations Committee in support of building upon existing policy for legalized state medical marijuana programs and expanded protections for the retail marijuana programs in effect in 17 states.

Honoring the Rights of States and Tribes

The letter continues by saying, “To date, 48 states have enacted laws that, to varying degrees, relax their prohibitions against the use of marijuana or its components, such as CBD oil. Of those, 36 states have medical marijuana programs, and 17 of those have adult-use programs. Most of these laws were decided by ballot initiatives. We believe that the federal government should not interfere with these programs and the will of the citizens of these states.

Additionally, as states increasingly establish state-legal marijuana programs, tribes continue to face uncertainty with respect to federal guidance on marijuana. We believe that the federal government should provide clarity and respect the sovereignty and will of Indian tribes should they choose to enact marijuana laws in the same way that most of states hAlave now done.”

The letter then suggests specific language to include in the draft of the appropriations bill. The suggested language is similar to language that was supported by the U.S. House of Representatives in 2019 and again in 2020.

Although not many topics in the government foster bipartisan support, this one appears to. Signers of the letter include Ken Buck (R-CO), Ted Lieu (D-CA), and Bennie Thompson (D-Mississippi), among others.