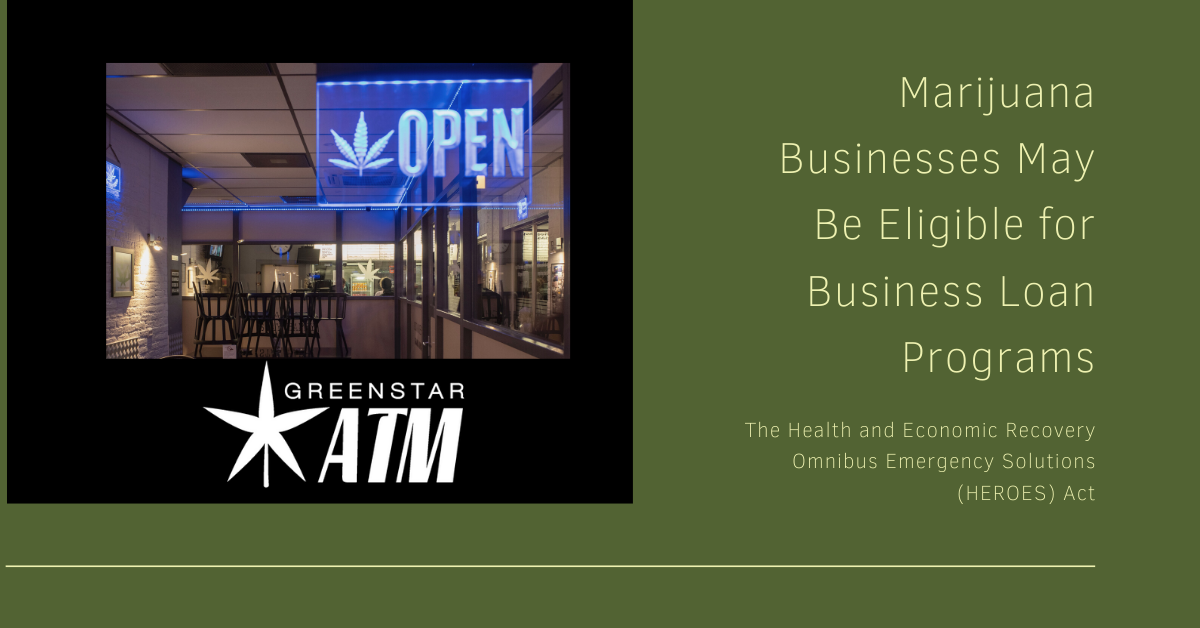 In their latest stimulus bill, the House of Representatives included language to help relieve marijuana businesses.

House Speaker Nancy Pelosi introduced the HEROES Act, which includes access to financial services for the marijuana industry. This legislation is identical to the SAFE Banking Act, passed by the House in 2019, which protects banks that provide loans, accounts, and other services to legal, legitimated marijuana businesses.

The inclusion of the SAFE Banking Act provisions has generated ire from several GOP lawmakers, including Senate Majority Leader Mitch McConnell, South Carolina Senator, Lindsey Graham, and South Dakota Senator, John Thune, who took umbrage with the fact that the HEROES Act had “68 mentions of ‘cannabis’.”

With an uphill battle in the Senate, it remains to be seen if the House’s version of the HEROES Act will pass. More than likely, there will be changes to the bill in the Senate. In the meantime, marijuana businesses are hoping for some easier banking rules to help them stay afloat during the global pandemic and beyond.