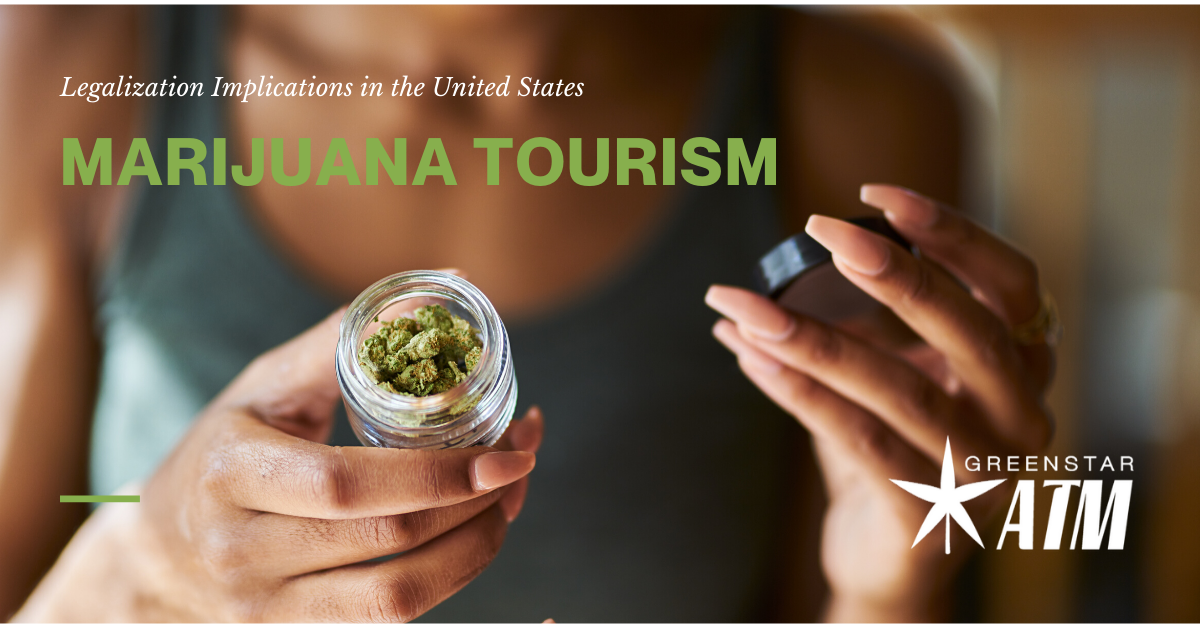 The paper, authored by Brian Meehan, Corey J. Rusko, and E. Frank Stephen, found that legalizing marijuana for recreational usage can be a boon to the economy. As stated in the paper, “It is easy to see the implications marijuana legalization might have for tourism. Amsterdam’s permissive legal tolerance of drugs (and other activities) attracts visitors from around the world, sometimes to the weariness of the Dutch public (Jolly, 2012). However, de facto legalization in Colorado and Washington means that Amsterdam lost its unique status as a destination for people wanting to be able to consume marijuana without the threat of arrest and prosecution. Travel to Colorado or Washington is cheaper than travel to the Netherlands for most Americans, and travel to Colorado or Washington might also be a less expensive option for some people living in other countries (e.g., Japan or western Canada). Hence, these states provide reasonable substitutes to Amsterdam for people seeking to legally consume marijuana.”

The study’s results found that, “legalization in Colorado is associated with an increase of nearly 51,000 hotel rooms rented per month, an increase of about 2.5% relative to Colorado’s average of approximately 2,000,000 rooms let per month.”

In Washington, the study’s authors found that, “legalizing possession increases room rentals in Washington by about 1% and legal sales increase rooms let by about 3.5%, effects that are less than half as large as found for Colorado.”

In conclusion, the authors wrote, “Marijuana legalization led to a larger increase in tourism in Colorado than Washington. One possible explanation is that Colorado is an easier travel destination than Washington because it is more centrally located and Denver’s airport is a major hub for United Airlines. Another possible explanation is that Colorado may have achieved a first mover advantage over Washington since it legalized commercial sale six months earlier than Washington. A third possible explanation is that Washington is adjacent to British Columbia which has a strong reputation for growing marijuana and a laid back attitude toward marijuana consumption (though use remains illegal). While marijuana legalization increased tourism, especially in Colorado, the benefit may wane as additional states including California, Michigan, and Illinois, legalize the possession and sale of marijuana.

As legalization of marijuana continues to be approved throughout the country, many states will likely experience a boon to local economies by way of tourism, new dispensaries, and grow operations.