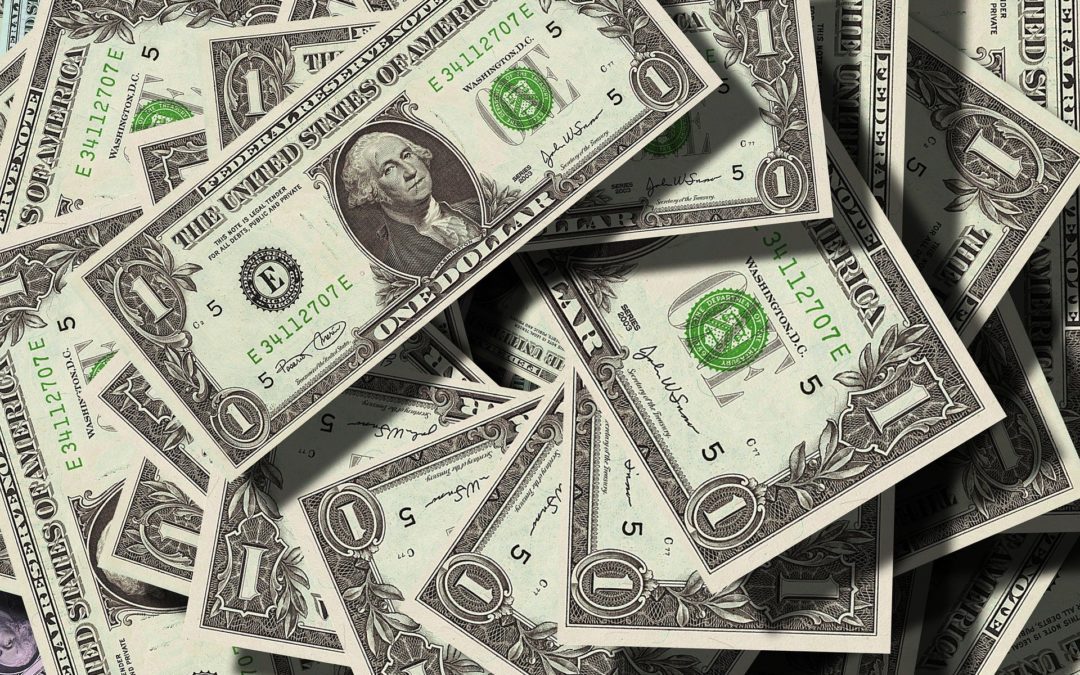 The tax revenue on those purchases sure have added up.

Putting the Money to Work

Recently, Missouri officials announced that they have transferred millions of dollars in marijuana tax revenue to programs that support military veterans.

This is the second such transfer of marijuana tax revenue for the Missouri Veterans Commission (MVC), a government agency to support Missouri veterans. Since medical marijuana dispensaries opened in October 2020, the state has realized more than $113 in medical marijuana sales. This has allowed for a transfer of almost $7 million dollars to be raised for the MVC. The first transfer of funds happened in September 2020 and totaled $2,135,510. The second transfer, announced this week, totaled $6,843,310.

Lyndall Fraker, medical cannabis director of the Department of Health and Senior Services said of the transfer, “Patients are being served by more than 140 dispensary facilities in Missouri now, and we are very pleased to see their sales revenue where it is. Ultimately, this is how we are able to provide much-needed funding for the veteran’s commission.”

Paul Kirchoff, MVC’s Executive Director stated, “MVC will use these funds for veterans’ health and safety initiatives designated in House Bill 8. A portion of these funds will also be used to complete the Missouri Veterans Cemetery – Jacksonville columbarium wall.”

Advocates for marijuana legalization are happy to know that the revenues from a product that helps so many veterans in pain, is also helping them have access to the services they need from their government.